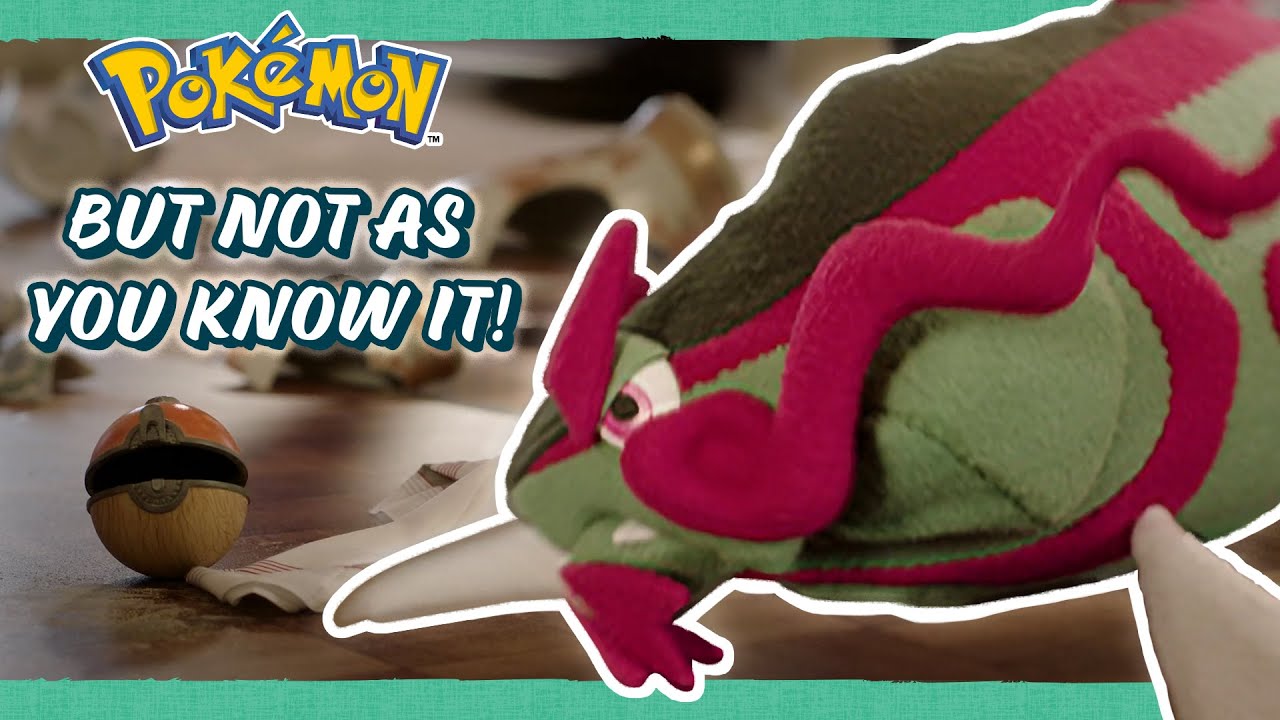 Remember when Nintendo had hilarious, quirky commercials back in the day? The latest commercial for Pokemon Legends: Arceus embraces the quirkiness by parodying the show Antiques Roadshow to show that the latest game is “Pokemon, but not as you know it”

The commercial shows a man asking for an appraisal on in a strange item he found in his parents’ attic. It appears to be an ancient Poke Ball from Pokemon Legends: Arceus’s Hisui region, but neither party recognizes it. When they open the ball to get a closer look, a giant Basculegion pops out and wreaks havoc in the room.

The Basculegion here is a giant plush toy, so watching it flop around the room wrecking everything in sight is pretty funny to watch, especially when the man asks if that makes his relic worth more money.

The commercial is an awesome throwback to the bizarre gaming commercials of the past, which is the perfect advertising for Pokemon Legends: Arceus because the game takes place in the Sinnoh region’s ancient past. The rest of the commercial shows bits and pieces of gameplay that demonstrate how this new Pokemon game is unlike anything fans have played in the series before.

Basculegion is also a fantastic Pokemon to use for this advertisement because it’s one of the rideable Pokemon in the new game that allows the player to travel across deep water surfaces. It’s also a brand new Pokemon that is introduced in this game.

You’ve got to check out the commercial, so you can view it below.