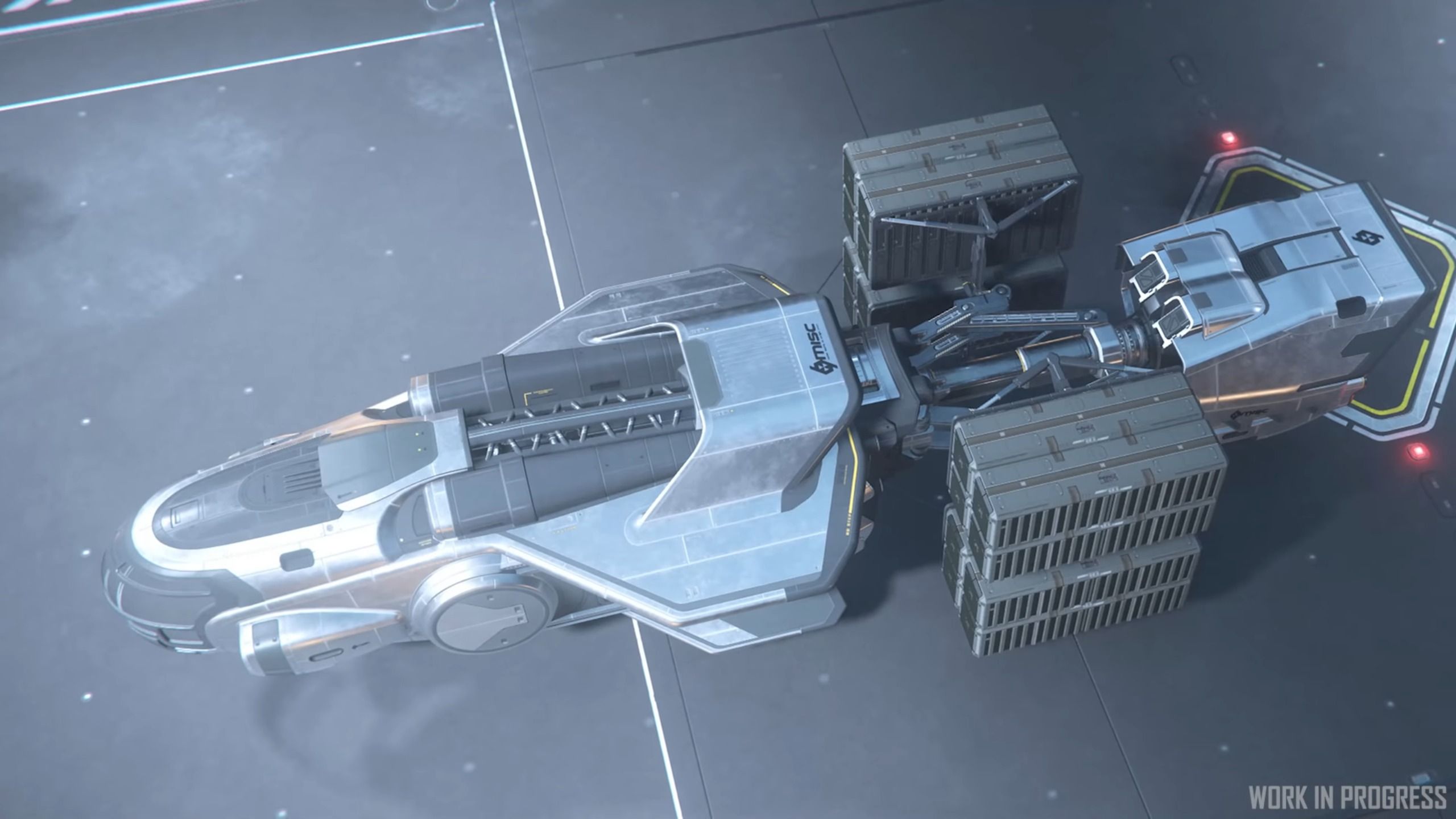 The first video showcases plenty of upcoming content, from shops like the Drake Vulture, the Banu Merchantman, and the MISC Hull A, to parts of the Pyro System and more.

The second video is the trailer of the new HoverQuad vehicle by Consolidated Outland, while the third is an extensive interview with the planetary content team about what we can expect from planets in the future.

The number of registered accounts has recently passed 3.5 million, and it’s at 3,529,760 at the moment of this writing.