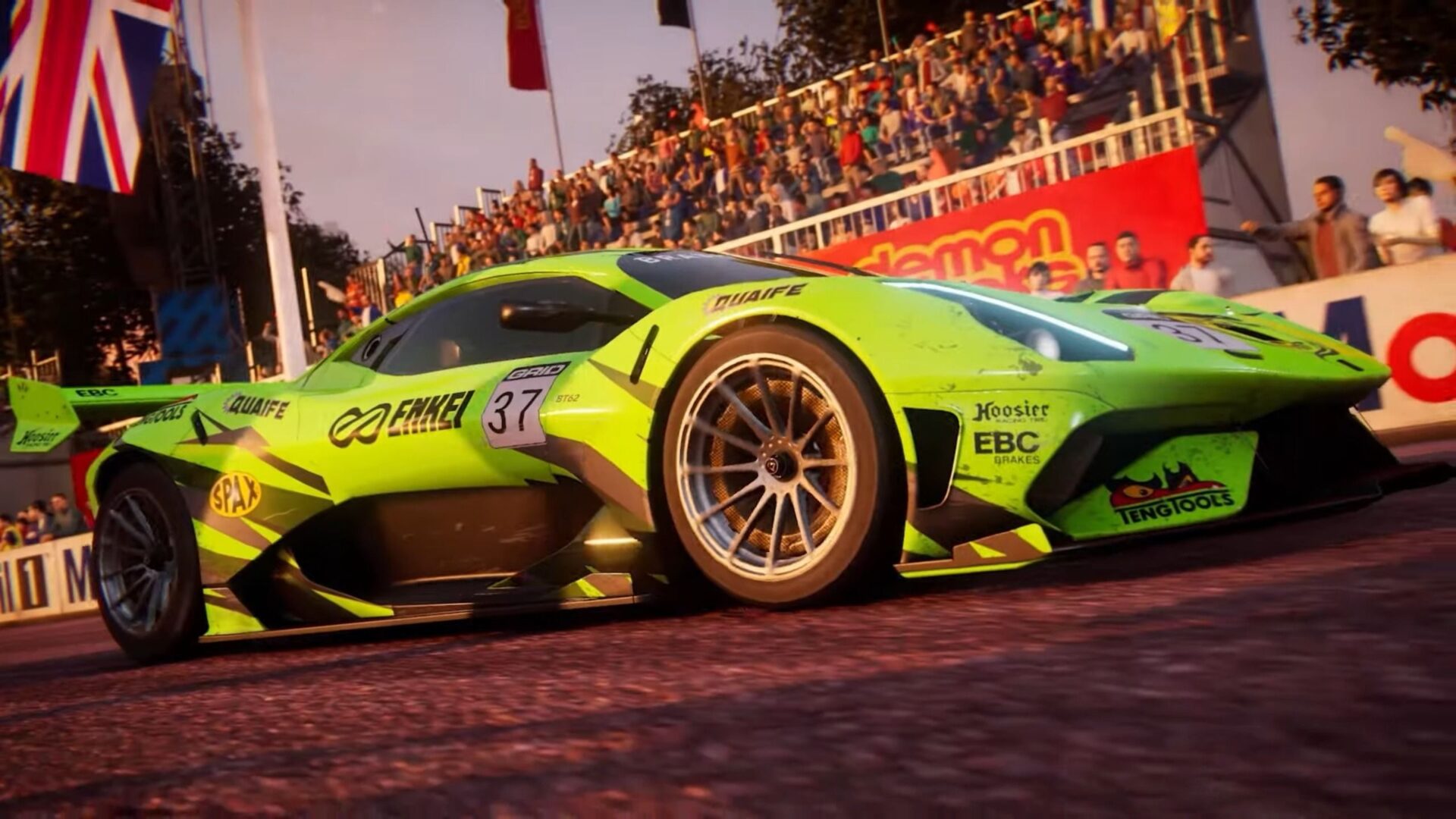 The trailer focuses on the features and modes that we can expect in the game, from the extensive Driven to Glory Story mode to the many vehicle classes and the drop-in multiplayer.

If you’d like to see more, you can enjoy the previous trailer, another one, plenty of gameplay, and read an official description below.