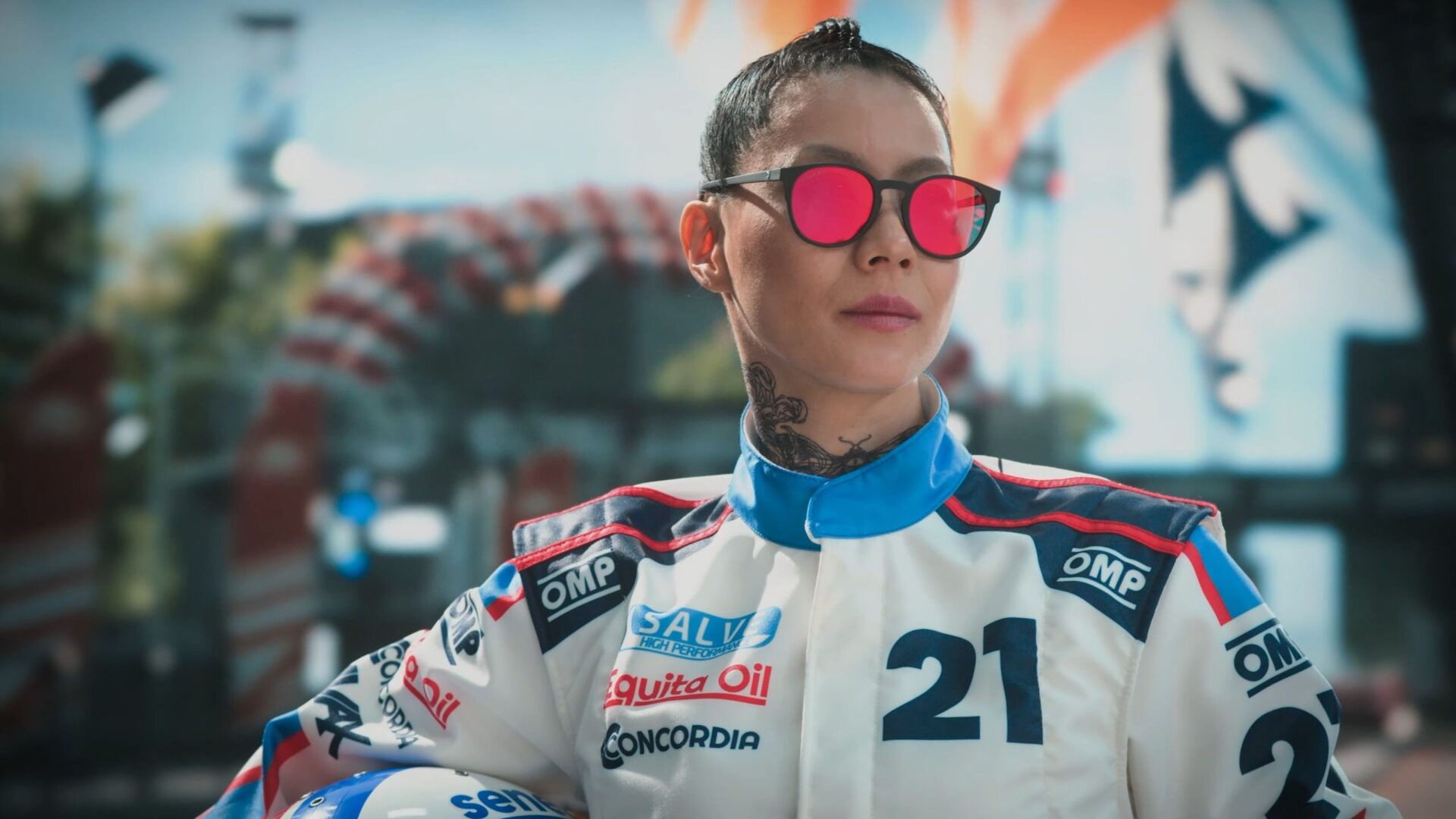 The video gives a good taste of the game’s story mode, titled “Driven to Glory.” We get to see live-action cutscenes and plenty of racing.

You can watch it below. Of course, you should keep in mind that it includes mild spoilers, just in case you want to go in blind when the game releases.

If you’d like to see more, you can enjoy the previous trailer, another one, and read an official description below.