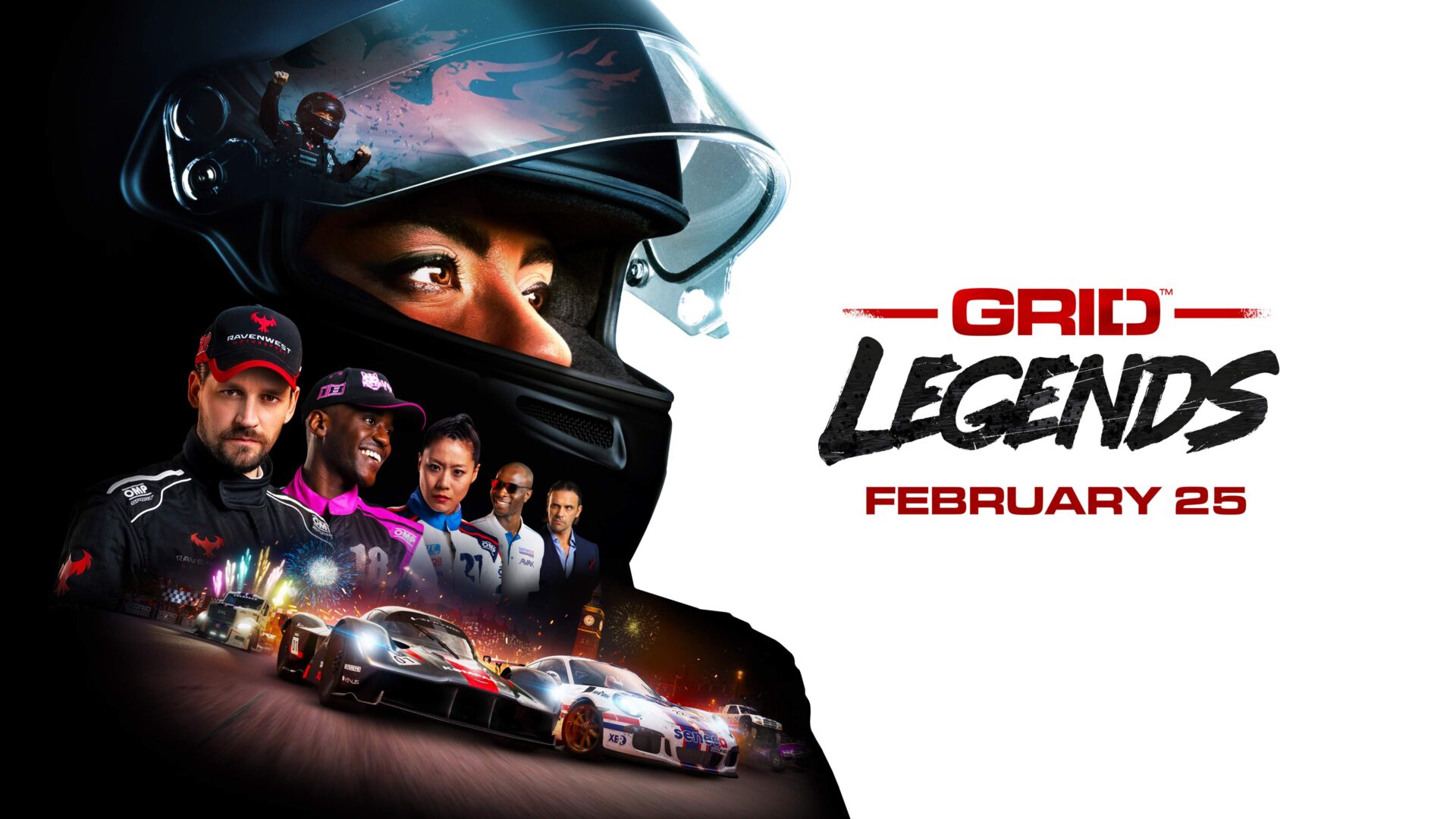 We also get to see the first gameplay video including an introduction from the developers, which you can enjoy below alongside more details and new screenshots at the bottom of the post.

We also get a comment from Chris Smith, GRID Game Director at Codemasters.

“With the release date set, the studio is putting the final polish to our deepest GRID game ever. GRID Legends is an all-action accessible racer focused on variety and choice; deep career, a new innovative story mode and a Race Creator that allows players to create dream racing match-ups with deep personalisation. And our new hop-in gameplay enables friends to connect in seconds and spend more time on the track and less time in lobbies.”

You can check out a bunch of screenshots of Grid Legends below.