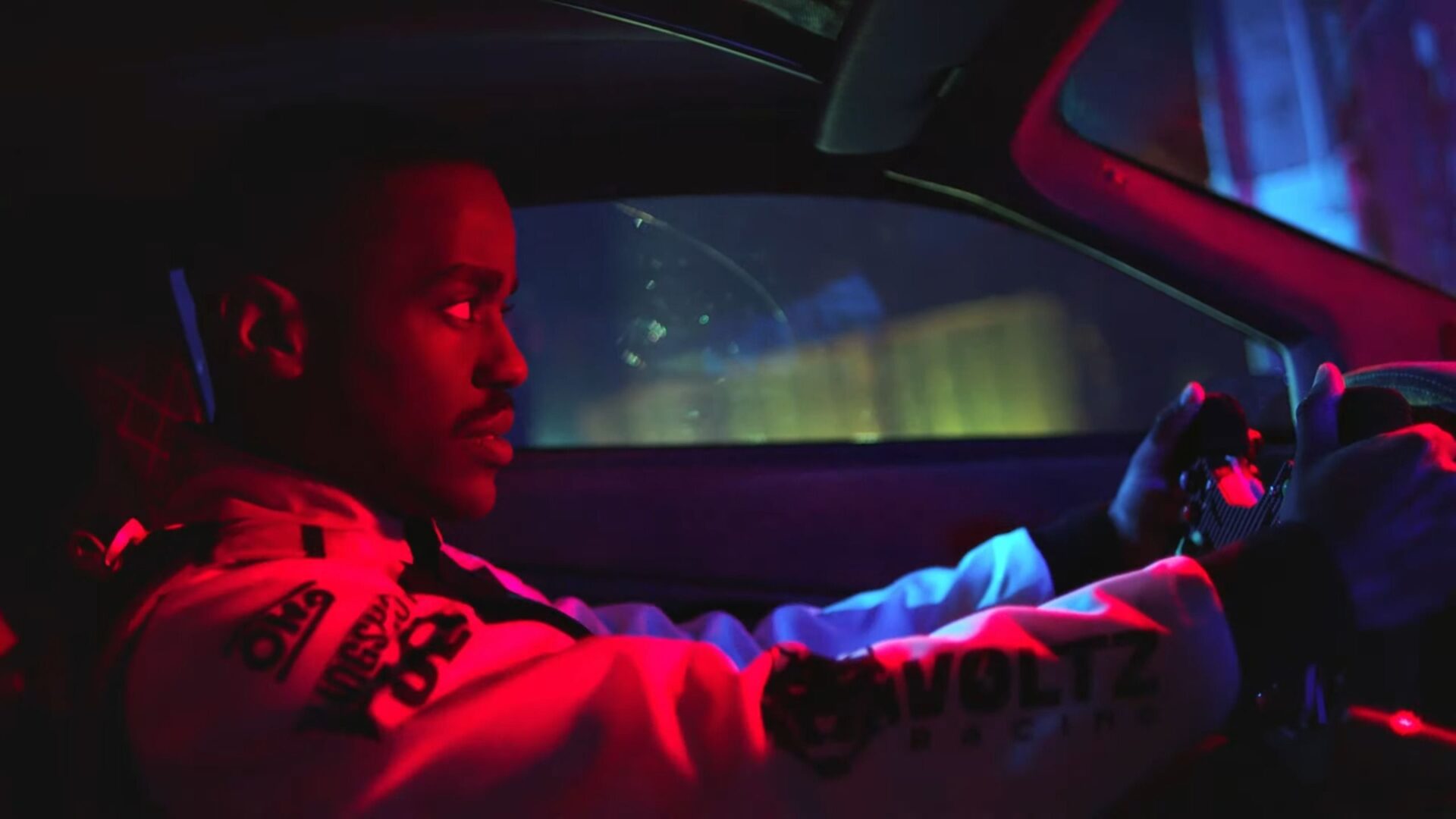 We also get to see a few bits of gameplay, which is always welcome.

If you’d like to see more, you can enjoy the previous trailer and read an official description below.