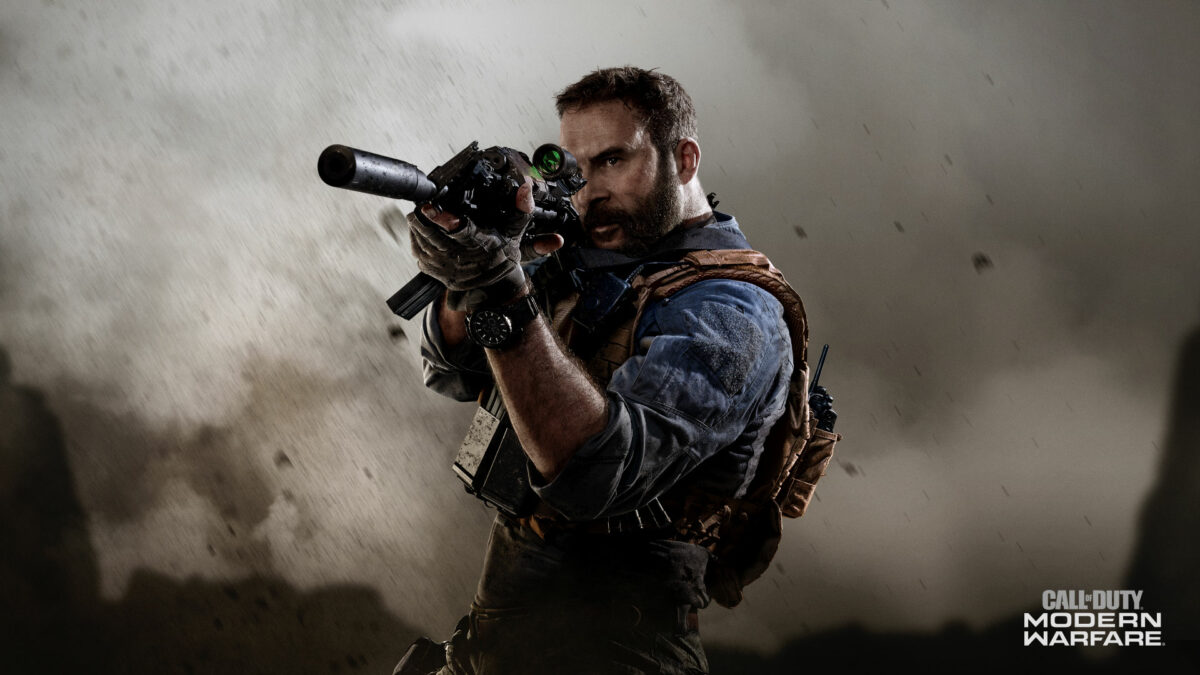 Today Activision posted some juicy news for fans of the Call of Duty franchise, providing information about what’s next later this year.

First of all, we learn that the next Call of Duty game, which is in development at Infinity Ward, will be a sequel to Modern Warfare.

It will be powered by a new engine and will include a “new Warzone experience” designed from the ground up with the game. Infinity Ward is developing both.

According to the announcement, we can expect “a massive evolution of Battle Royale with all-new playspace and a new sandbox mode​.”

At the moment, no further information was shared, including whether the game will be “Modern Warfare 2” or something else.

If you’re wondering, Microsoft (which recently acquired Activision Blizzard alongside the Call of Duty franchise) already pledged to bring the upcoming iterations of Call of Duty to PlayStation, so this Modern Warfare sequel will remain multiplatform.

Of course, we’ll keep you posted when further information is shared.

In the meanwhile, Call of Duty Vanguard (and the current version Warzone) is currently available on PC, PS4, PS5, Xbox Series X|S, and Xbox One.

Season 2 will come in a few days and you can check out the bombastic cinematic trailer and the gameplay trailer.