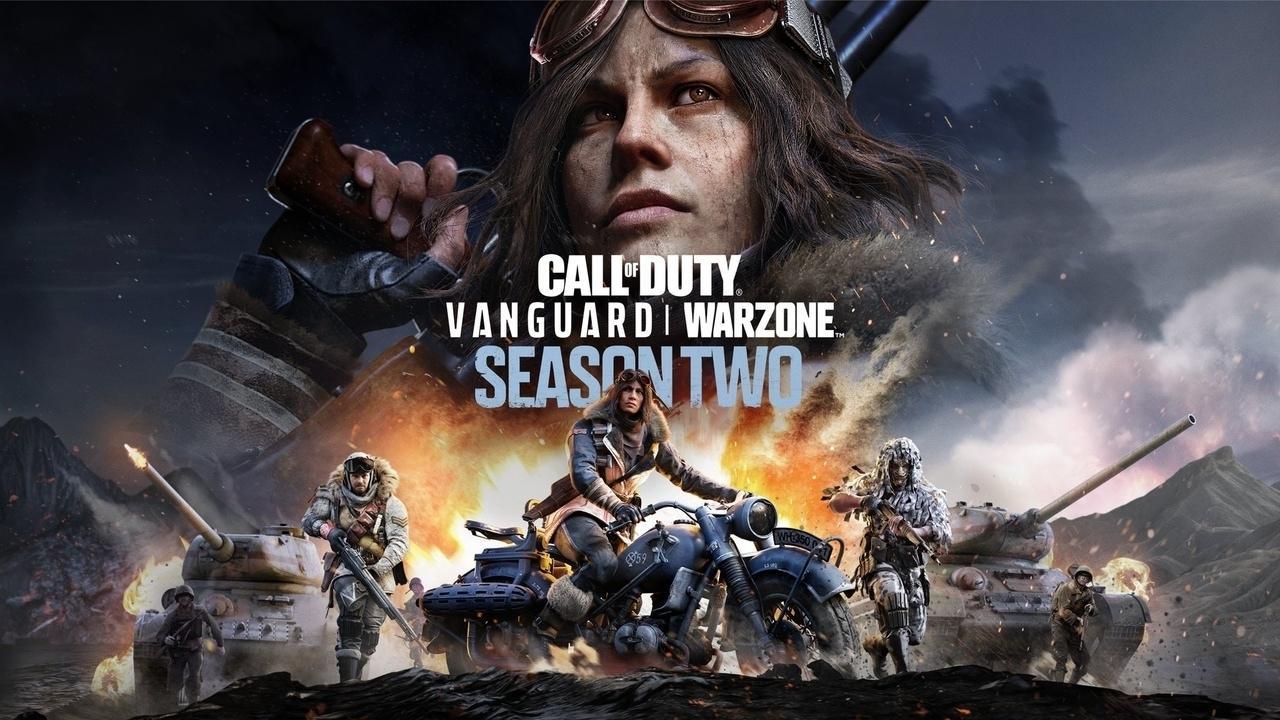 Today, Activision has given Call of Duty: Vanguard and Warzone fans a taste of what is to come in season 2, as they debuted a brand new cinematic trailer. In the video below, Task Force Yeti armors up to combat the rising threat of the Nebula V Bomb.

The trailer features plenty of chaos, including knife kills, chemical warfare, and plenty of armored war machines. Check out the action for yourself below:

We’ve also got plenty of other great Call of Duty: Vanguard in the related articles section, including lots of news, feature, guides, and quizzes fans will surely love.