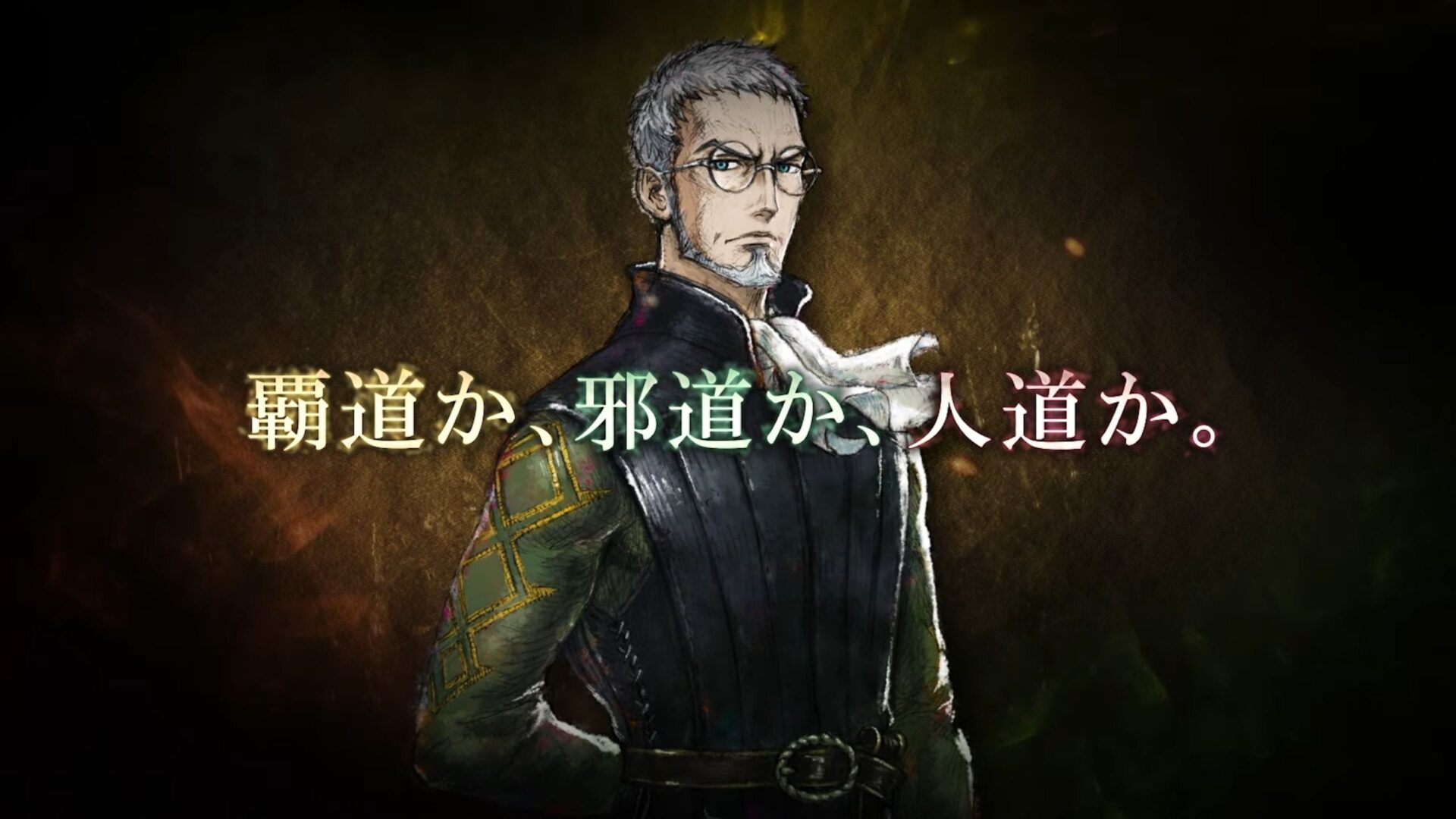 The trailer focuses on introducing one of the main characters of the game, Benedict Pascal, steward to House Wolffort and advisor of the hero Serenoa Wolffort.

This follows the previous character trailers for Frederica Aesfrost and Roland Glenbrook.