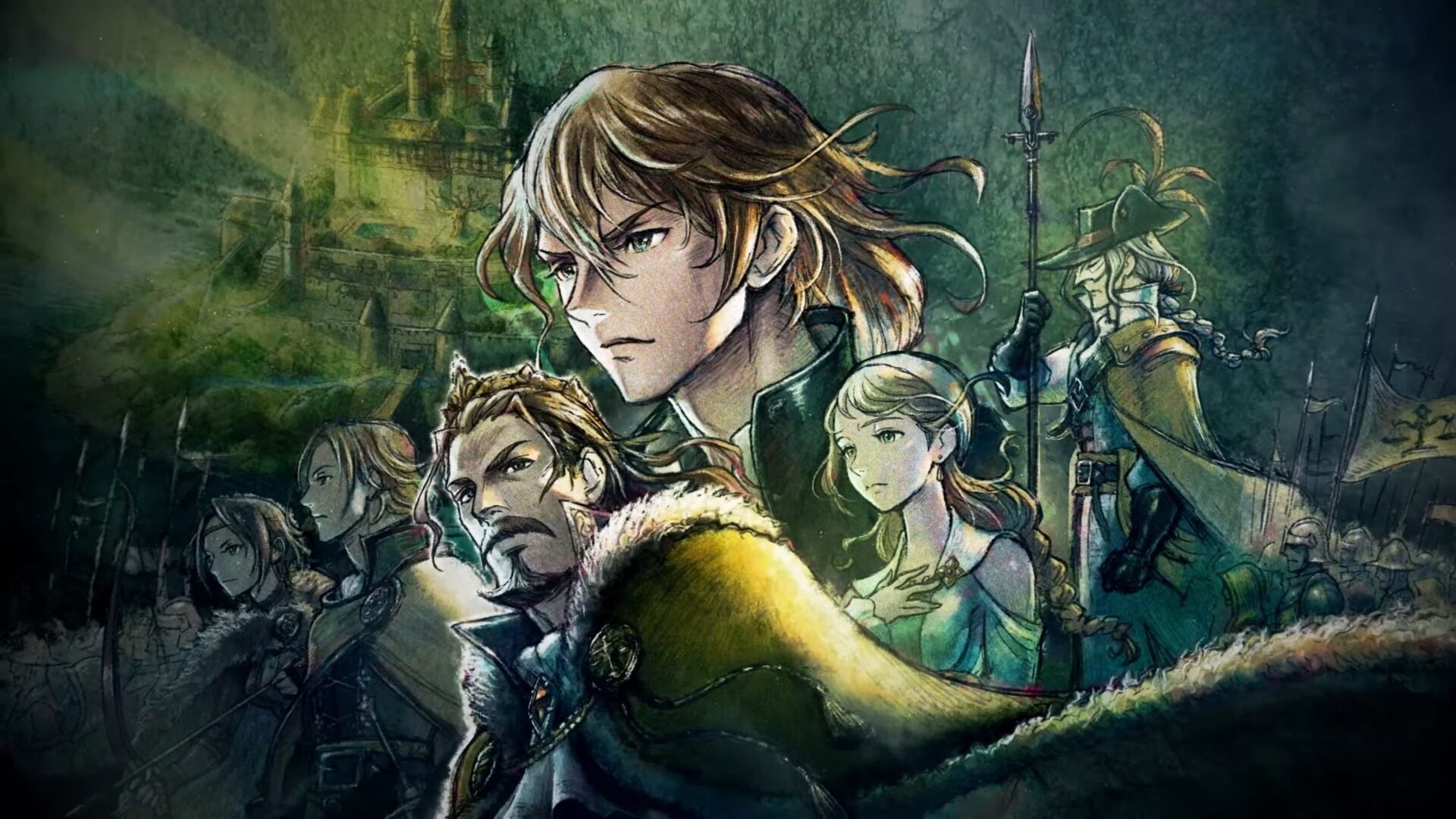 The trailer focuses on introducing one of the main characters of the game, Roland, prince of Glenbrook.

Triangle Strategy releases for Nintendo Switch on March 4, 2021. If you want to learn more, you can watch the latest trailer, plenty of gameplay, and read the official description below.