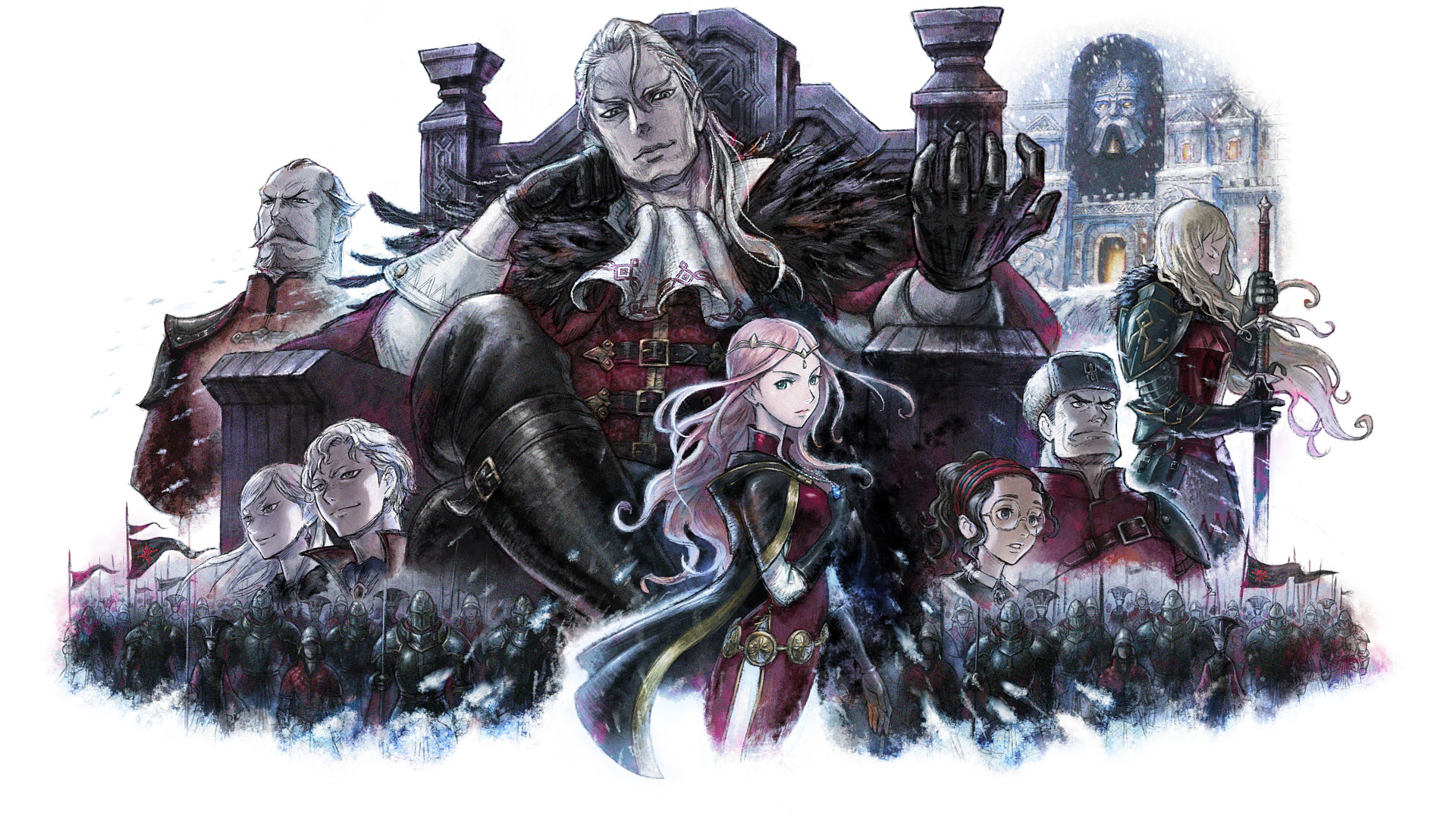 The trailer focuses on introducing one of the main characters of the game, Frederica Aesfrost, princess of the Aesfrost kingdom and fiance of the hero Serenoa Wolffort.