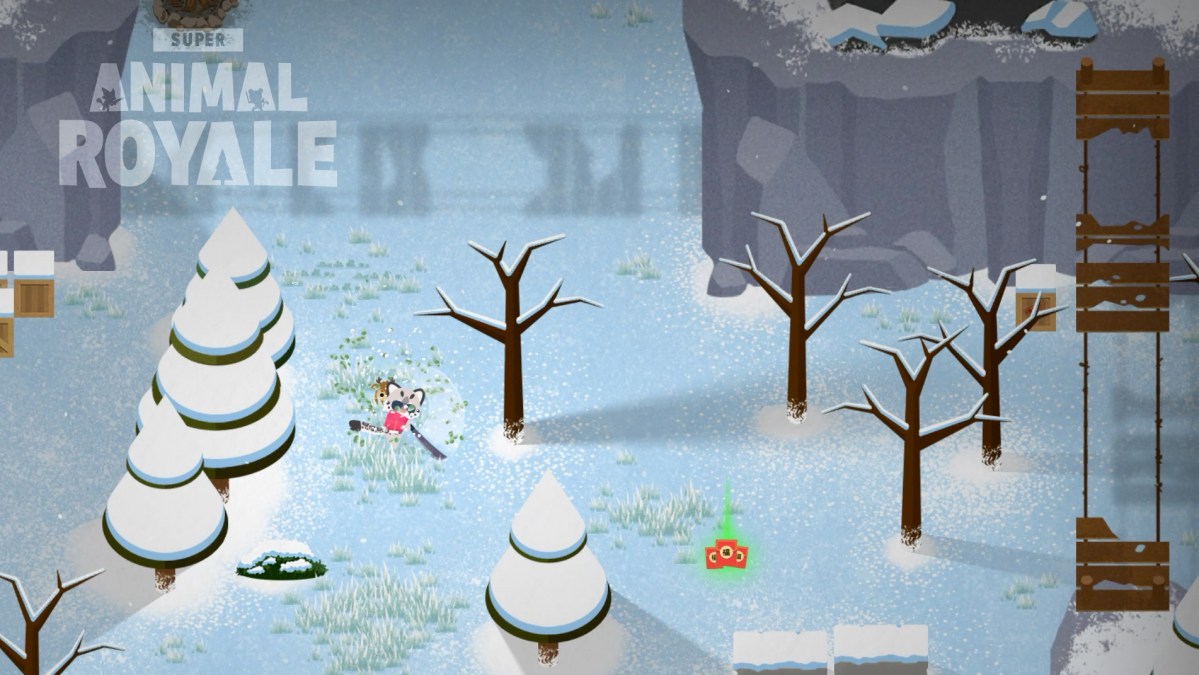 We have already covered some of the changes coming in Super Animal Royale version 1.3 such as the BCG weapon and the Hamster Ball nerf, but that’s absolutely not all there is to this update.

The only difference is now there doesn’t seem to be an associated LTM (limited-time mode) to go along with envelope farming.

To celebrate the new year, there are also four new Super Tiger breeds being added: