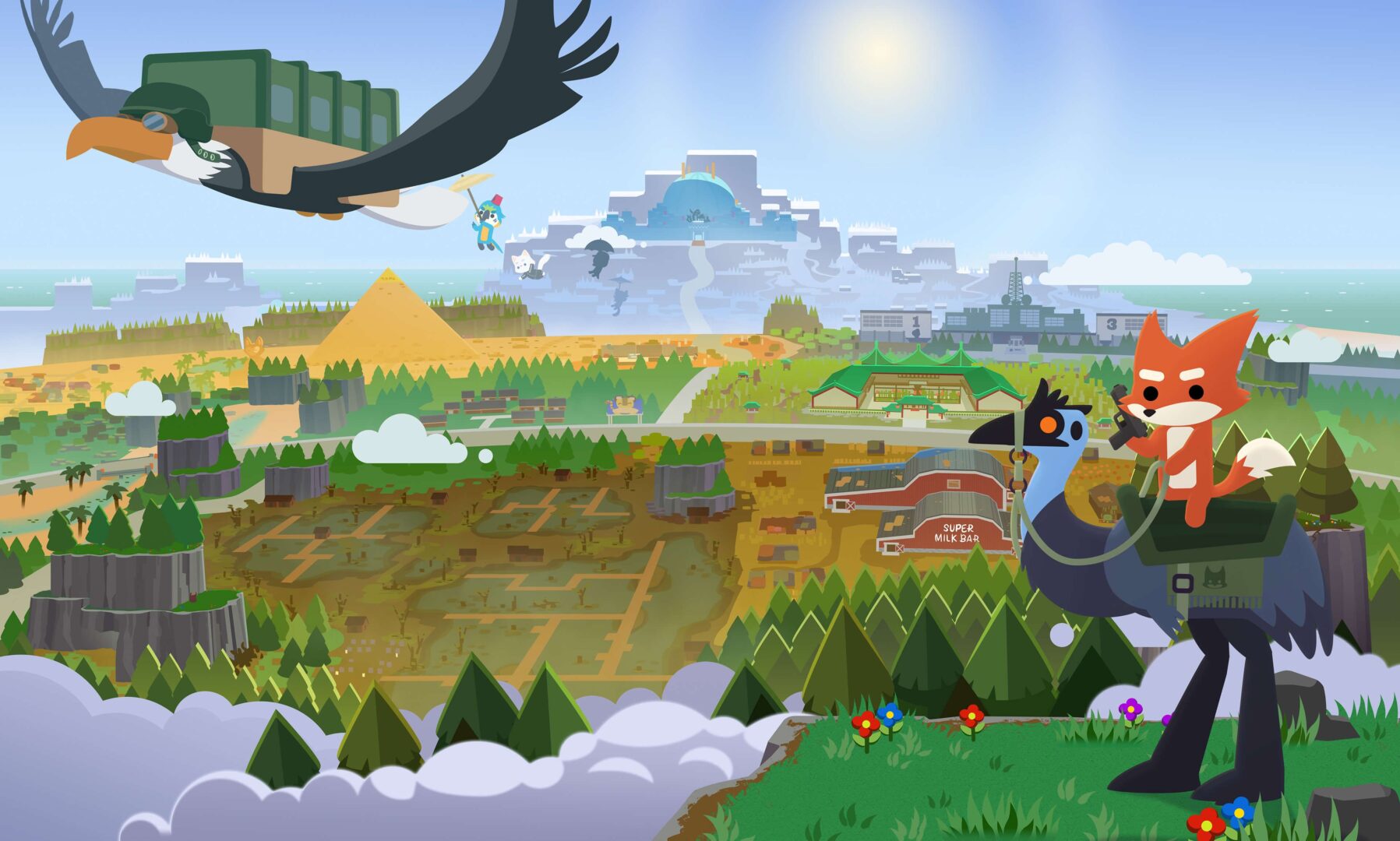 An upcoming event and patch next week will include one very important change that the official Super Animal Royale Twitter account has announced ahead of time.

Up to now, Super Animal Royale players have been able to ride inside of hamster balls for both maneuverability and as a weapon. These hamster balls are incredibly deadly and are an almost guaranteed one-hit kill when they run over opponents.

With the change, while the hamster balls will still offer a one-hit kill, potential victims will stand much more of a chance.

In next week’s update, hamster balls will get a slight delay before they can 1-hit kill But when they do, a satisfying FWOOSH effect will let you and your enemies know you’re ready to turn them into roadkill.

Acceleration is still the same, but they’ll top out at 80 damage until you’ve maintained max speed for 1s to engage your FWOOSH. We spent a lot of time thinking through all the feedback we get on hamballs and feel that this improves their balance.

The new change will allow for players to possibly (considering the new damage window) dodge the incoming doom. It has been announced the patch will drop January 25 and usher in an event based on the year of the tiger a little ahead of the Chinese New Year.

Only a month ago saw the release of the second season of Super Animal Royale and a whole host of changes including better cross-play and a new area.

Super Animal Royale is available to play (for free) on PlayStation, Xbox, PC, and Switch. With that season two update, all sorts of cross-play is now available. Before someone playing the PS5 version of Super Animal Royale couldn’t play with a friend on the PS4 version, but that has been fixed.