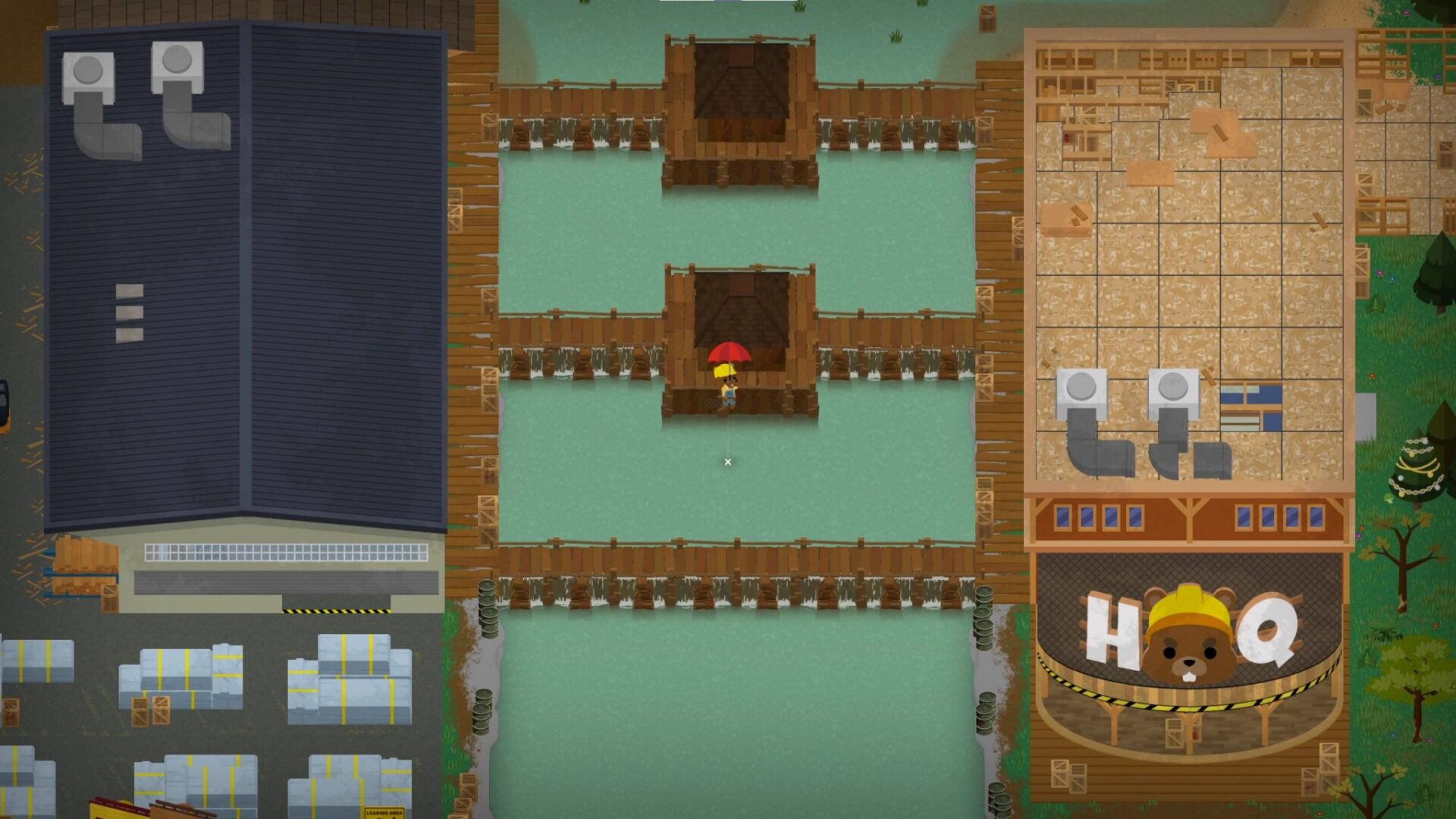 Pretty soon the second season of the adorable free-to-play Super Animal Royale will be available to play, along with a Christmas-themed return of the Bwoking Dead LTM (limited-time mode).

If you just want the Super Animal Royale season 2 highlights, the Modus Games site lays them out as:

The new season also comes with the Super Beaver character. Also unlockable is the super beaver in pink or a beever (yes, that is a beaver that also looks like a bee) that can be obtained with the right amount of DNA if you are above level 40.

Super Animal Royale is available to play (for free) on PlayStation, Xbox, PC, and Switch. With this update, alll sorts of cross-play is now available. Before someone playing PS5 couldn’t play with a friend on the PS4 version, but that is all fixed now.