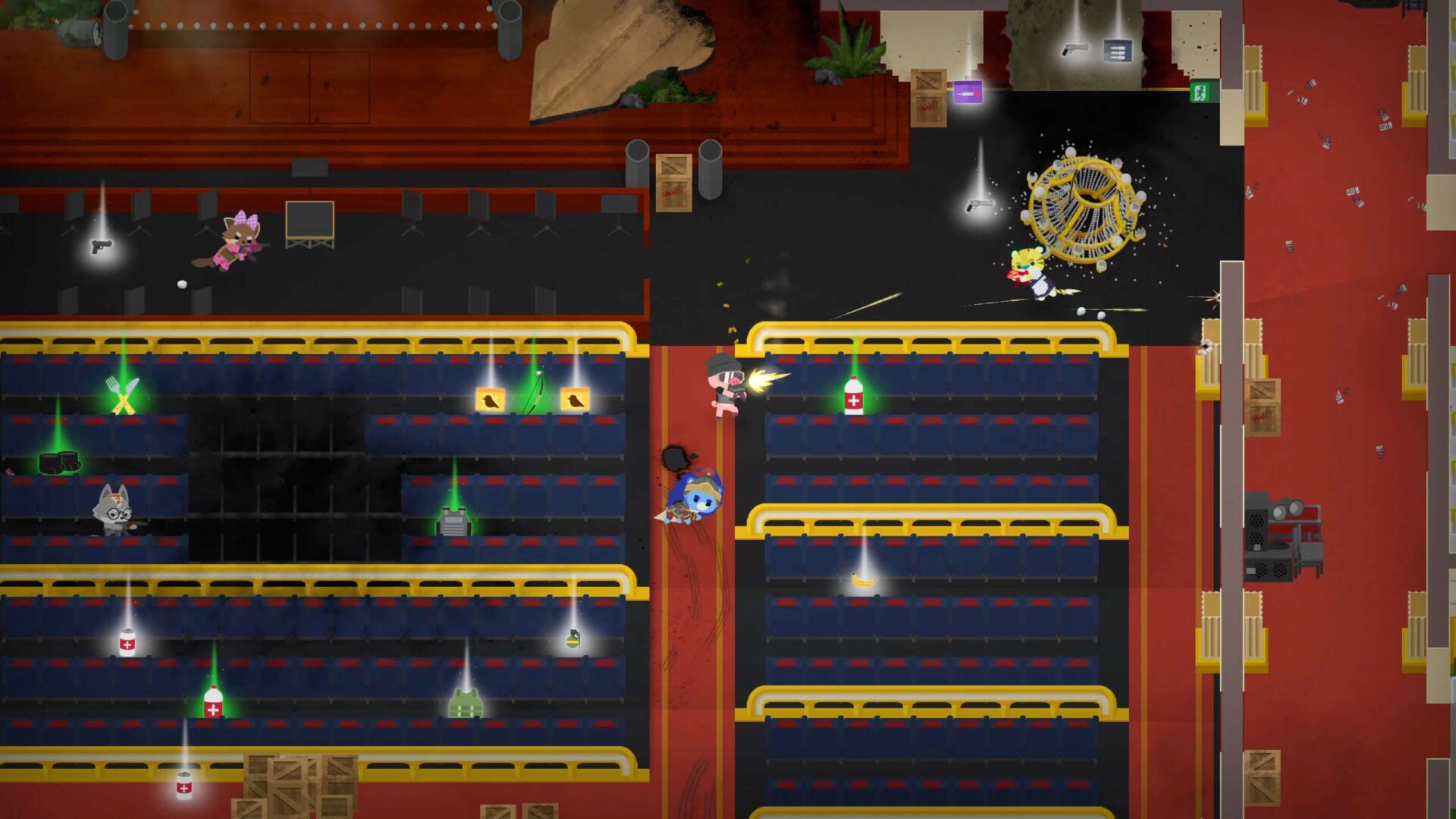 While other games might feature grenade launchers, Super Animal Royale once again continues to be on theme. With their new update and event launching January 25, players are once again given a sneak peek at a new weapon being added to the game.

The new edition, dubbed the BCG (Big Clucking Gun, in the vein of Doom’s classic BFG) is a grenade launcher with a chicken variant that fires eggs at enemies. They even land with a fried egg look, too. It’s hard to tell from the video if the eggs do some sort of DOT (damage over time) as well.

As far as names go, however, Gren-egg Launcher was also right there.

You can see the tweeted video here and below:

A following tweet invites Super Animal Royale players to “tune in to our developer stream tomorrow @ 5pm PST on YouTube to see it in action” along with a link to the Pixile Studios YouTube channel.

This announcement comes right after the news yesterday that the game’s notorious Hamster Balls will be receiving a nerf. Things look well set up for the Year of the Tiger event starting January 25. We will be sure to have all of the information on the patch notes as soon as they are available.

The new event is the second of the new Super Animal Royale season that started back in December. With each season, it is important to know that the Battle Passes never expire and two can be used concurrently. There is also an archive available to those who regret missing out on a battle pass, so they can be purchased no matter when, though the archive is a little more expensive.

Super Animal Royale is available (and free-to-play) on PC, PlayStation consoles, Xbox consoles, and Switch. There is a very easy to use cross-play functionality.