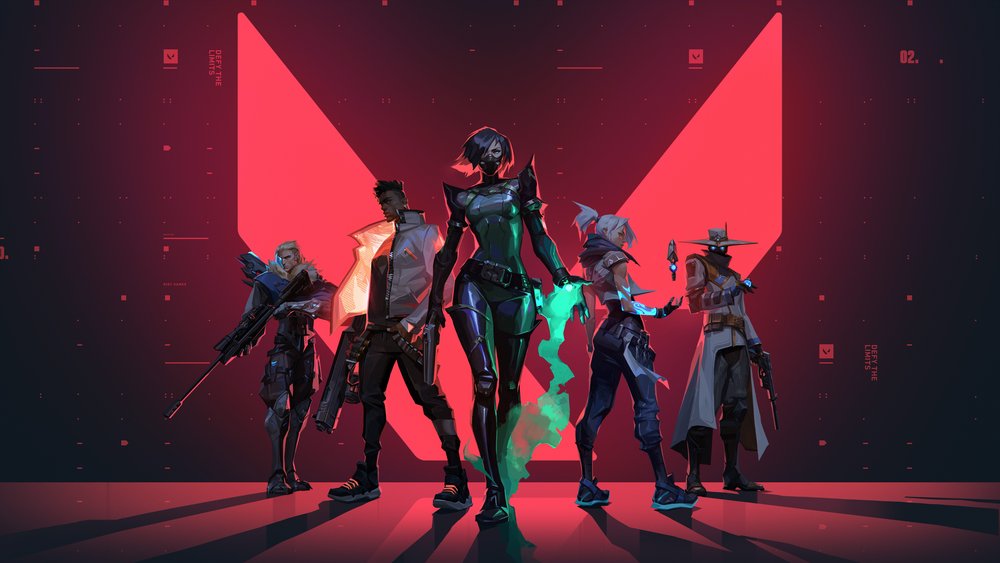 Valorant’s latest Episode has brought about some notable changes to the game in addition to an all-new Agent called Neon. There’s so much to check out, in fact, that it’s seen an unusually large number of players head into custom games to explore all the new content, which in turn has caused long queue times for the game’s other modes to the extent that Riot Games has been forced to disable custom games temporarily.

The regions affected are North America, Latin America, and Brazil.

There are so many of you in the Shooting Range and custom games that it’s actually negatively impacting matchmaking queues.

We’re going to temporarily disable those two modes (for NA/BR/LATAM regions) to help clear some room.

Quite how long custom games will be disabled hasn’t been specified, but presumably, they’ll be back within a day or so once excitement over the weapon balance changes, map tweaks, and the new Agent settles.

For a full overview of everything that’s new in the game, check out the patch notes here. 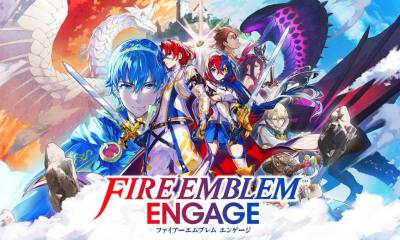