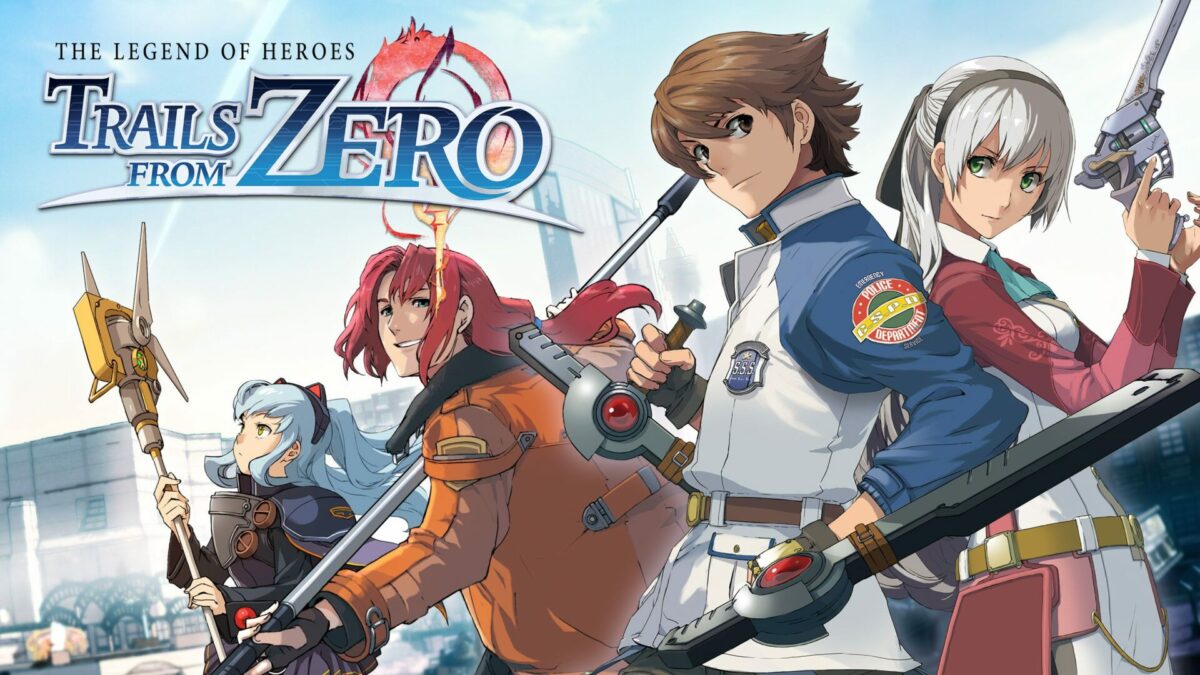 Today NIS America announced that the upcoming JRPG The Legend of Heroes: Trails From Zero is going to get a limited edition.

The edition can be pre-ordered from the publisher’s online store for PS4 and Nintendo Switch priced at $89.99.

All will be released alongside the game in fall 2022. It’s worth mentioning that The Legend of Heroes: Trails From Zero is also coming for PC.