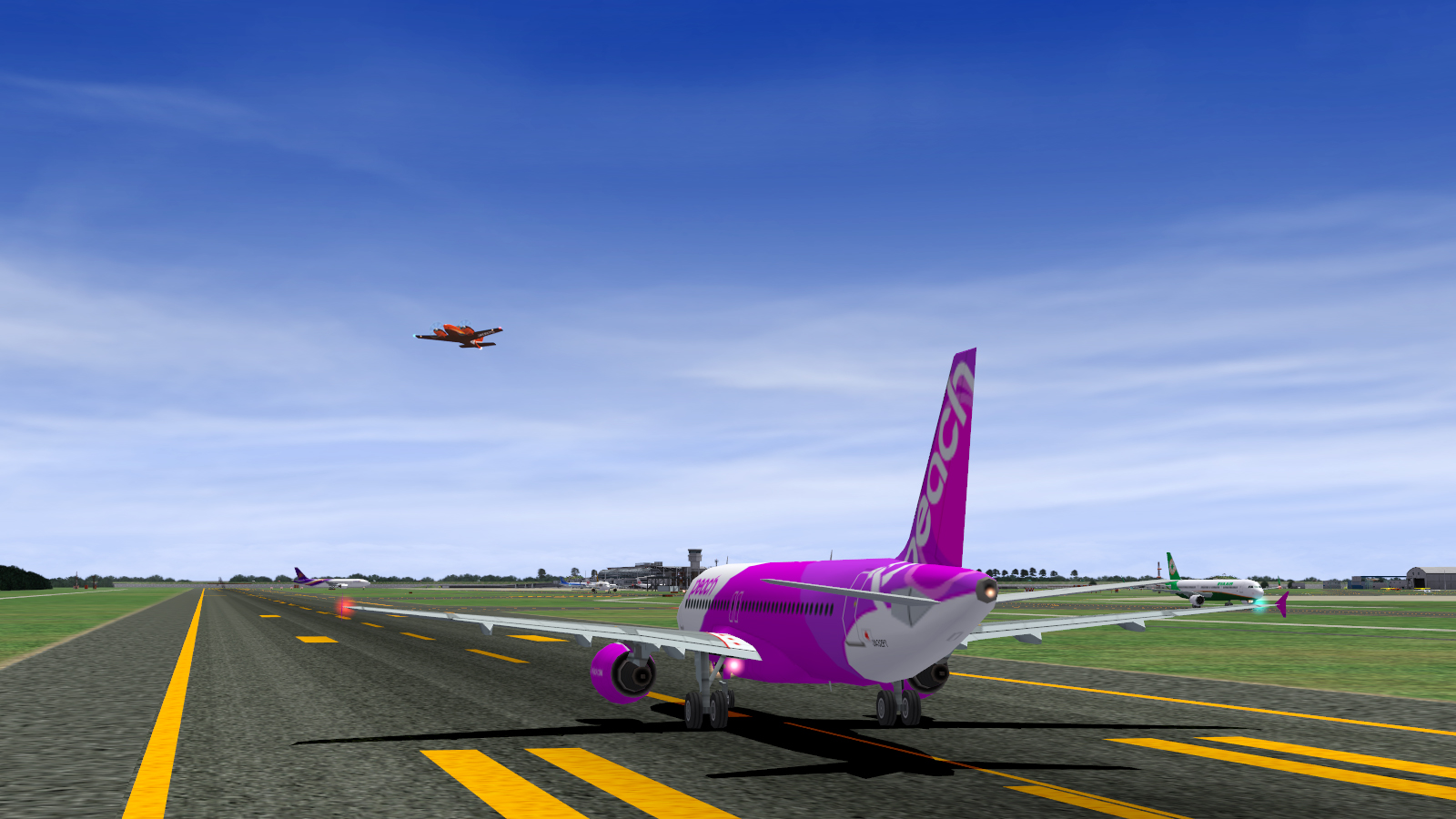 Today Japanese developer Technobrain revealed a new trailer for the recently-revealed Sendai Airport for its ATC Simulator I Am an Air Traffic Controller 4.

The trailer shows the airport in action focusing more on the gameplay compared to the previous trailer, also providing a more extensive look at what you’re going to get with the package.

It’s worth mentioning that this is for the Japanese version of the game only for now. The Steam version in English will instead get Sapporo Chitose soon.

At the moment, we don’t know whether it’ll come to Steam any time soon or not, but you can check out the trailer below.

I am an Air Traffic Controller 4 is available exclusively for PC.

“About “I am an Air Traffic Controller 4”
Since its release in 1998, this air traffic control game has established itself as a long seller, strongly supported by numerous users both inside and outside of aviation fandom.
For the safe flight of aircraft, air traffic controllers play a vital role. We focus on the duties of these controllers in our game scenarios.

How to Play
To clear the stages, a player should issue directions as a tower controller for safe and effective flight of aircraft. The operation is quite simple, just select an aircraft and click Instruction buttons. Yet as the situation keeps changing according to the directions issued and the timing, clearing the stage always requires precise and correct judgment. Even after game over, you can resume from the middle of the game replay.

Various Stages Available
Adding to the Game Stage of various play levels, the Extra Stage gives you some special conditions to further liven up the play. You can also select time, wind direction, and section you like for your own Original Stage.”

If you’re not familiar with Technobrain, the studio also creates excellent airports for Microsoft Flight Simulator. They already released Yao and are currently working on Osaka Kansai.