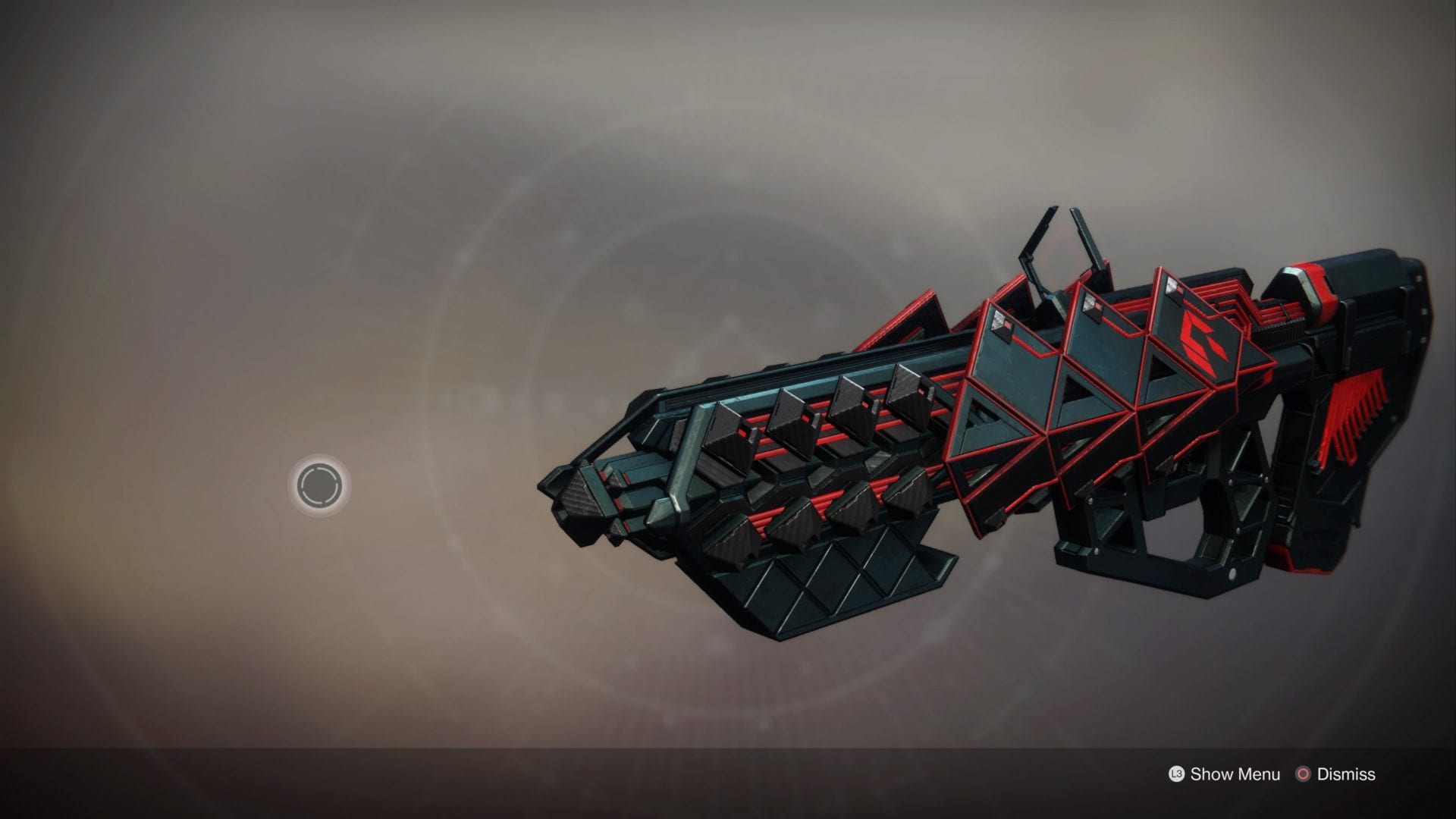 Pulse Rifles in Destiny 2 are not in the greatest spot right now, especially in PvE. They are in need of a touch-up as they have begun to be outclassed by other similar weapons. That said, they are still decent all-around weapons that can be effective at almost any range. These are the best pulse rifles in Destiny 2 for PvE, PvP, and Gambit in 2022.

With the exception of the Halo Battle Rifle homage, BxR-55 Battler (which is a decent pulse rifle to use if you love them) the list of the best pulse rifles in Destiny 2 has grown a bit static, especially on the exotic front, but there are still a mix of mainstays and newer weapons to consider.

Cold Denial, if you can get your hands on one, is still a solid PvE pulse that has some really nice perks on it. Gridskipper is probably a little easier to get from Season of the Splicer content and is one of the best feeling pulses for sure with great, newer, perks such as Heating Up, Multikill Clip, Tresh, Frenzy and more. Even more recently, Legal Action II also has a good perk pool and runs in the Kinetic slot if you prefer to use your pulse there.

On the exotic end, Outbreak Perfected is still solid for sustained damage over time as compared to other pulses and will put a nice dent in things, even bosses, if other players are using it too. Graviton Lance, on the other hand, is ideal for add clearing.

No Time to Explain, if you have it, is also quite nice for constant damage on bosses especially if you grind out the catalyst to ensure that you can pretty much keep shooting forever.

Arguably the best legendary pulse rifle right now is The Messenger from Trials of Osiris, which is in the powerful High-Impact Frame and can roll with some great perks such as ol’ reliable: Outlaw/Kill Clip. It is one of the few pulse rifles to survive the meta shift and it’s still a solid weapon to use in PvP.

Aside from The Messenger your best options are from the exotics currently. All of the pulse exotics are quite solid depending on your play style and perk preferences in PvP right now. If you want to use something a little different that you probably wouldn’t ever use in PvE, go with Vigilance Wing.

That’s all for our best pulse rifles in Destiny 2 for PvE, PvP, & Gambit in 2022 as of Beyond Light. If you’re interested in learning more weapon recommendations. Check out our all-encompassing lists below: