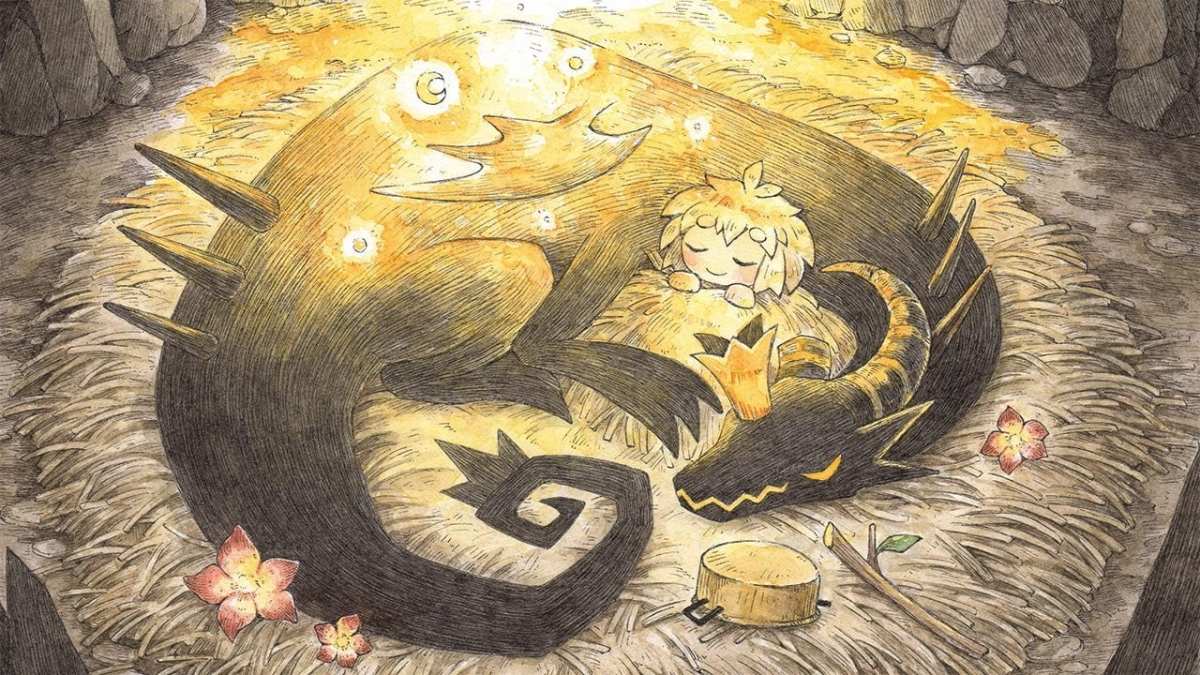 Today NIS America released another trailer of the western localization of The Cruel King and the Great Hero.

The trailer focuses on pairing the gameplay of this charming adventure known in Japan as “Warui Oosama to Rippana Yuusha” with one of its adorable songs titled “Txilrcka,” composed by Akiko Shikata.

The Cruel King and the Great Hero was released in Japan a few months ago, while it’ll come west March 1, 2022 for PS4 and Nintendo Switch.

If you’d like to read more, you can check out the original announcement for Japan the one for the west, and the previous trailer.

If you’re curious, you can enjoy an official description below.

“A fearsome dragon known as the Demon King once ruled over the entire world, that is, until he was dethroned by a young, valiant hero…

Not wishing to take the Demon King’s life, the hero instead severed one of the Demon King’s two horns—the source of all his power. As the dragon lay dejected and wounded, the hero accompanied him in the days following as he healed. With each passing day, the Demon King became less terrifying, and before they knew it, the two —once adversaries— became friends.

However, on one faithful day, the hero sustained a fatal wound. He asked one final favor from his friend, the dragon: to raise his child well. Clutched in his arms was his infant daughter.

The Demon King was never more sure about anything else in his life. This girl would be his chance at redemption.

The Demon King kept his word. The girl would then be raised under the wings of the Dragon King, the former wicked tyrant turned father. The girl loved listening to tales of her birth father’s many adventures from the Dragon King, even wishing that one day, she would become a hero herself. The Dragon King knew this day would come.