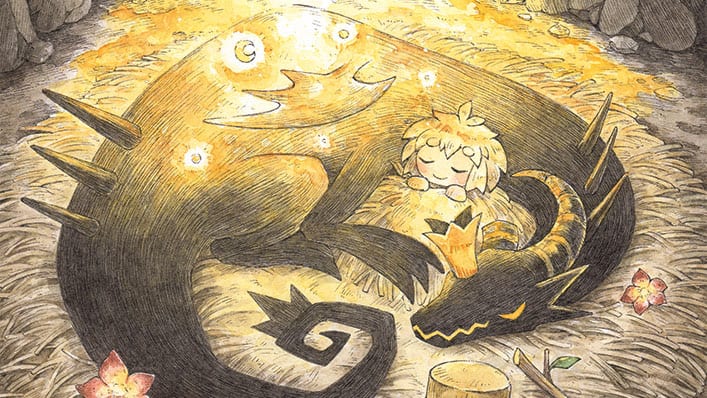 Today Nippon Ichi Software announced Warui Oosama to Rippana Yuusha, which translates as “The Evil King and The Great Hero.”

The game is coming for PS4 and Nintendo Switch and will release in Japan on June 24.

Incidentally, it’s the game that Nippon Ichi has been teasing over the past few days.

Below you can watch the announcement trailer. As you can easily notice, the style is very similar to The Liar Princess and The Blind Prince.

The game is set in a world that was dominated by the mighty demon dragon king. One day a hero battles the dragon and manages to cut one of his horns, source of his power. Yet, he spares his enemy.

The Dragon fulfills the last wish of his friend and raises the girl like she was his own daughter, telling her the stories of her father and instilling in her the wish to become a hero as well.