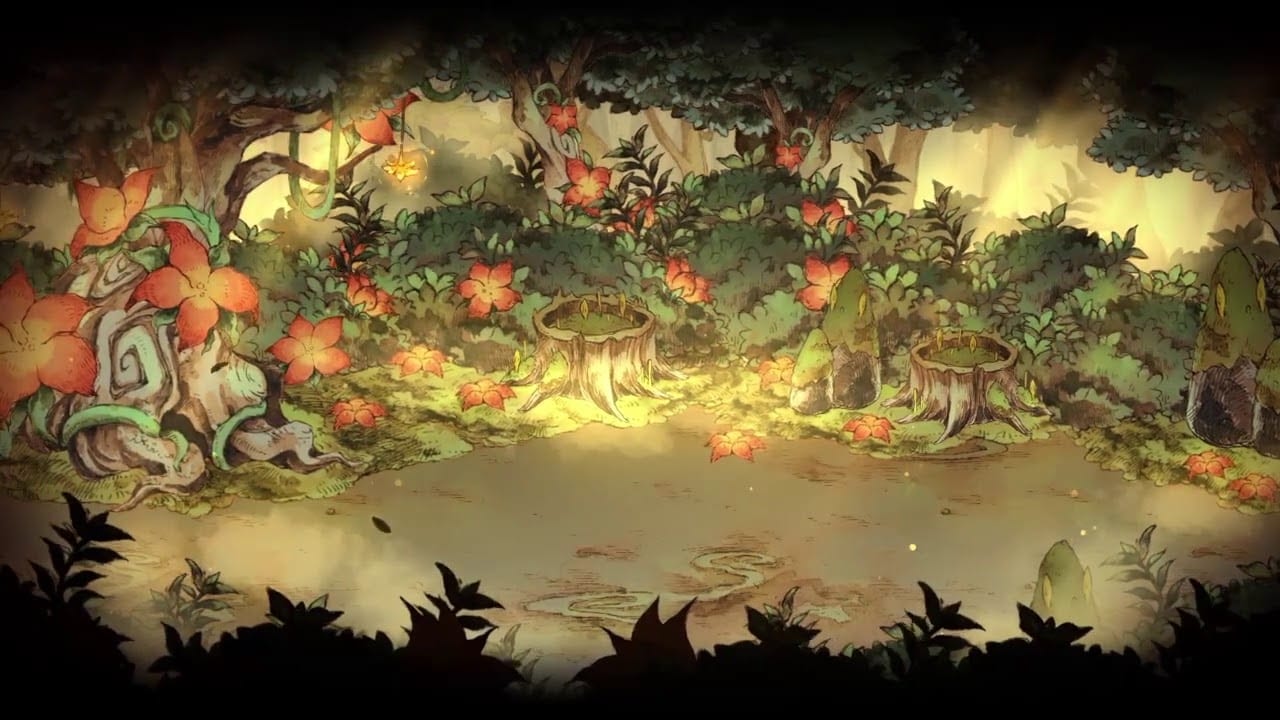 The developer opened another of its teaser websites for a “New Game” showcasing a trailer that displays what appears to be some sort of mysterious woodland area.

This is the second new game teased this month. The first was then revealed as Tantei Bokumetsu for PS4 and Nintendo Switch, an interesting mix between visual novel and investigation game that feels a lot like Danganronpa.

If the usual pattern is followed, we’re likely going to get daily updates with more cryptic hints until the game is revealed, which may happen as early as Wednesday, when Famitsu is published.

Of course, this is just speculation, as there is no guarantee that Nippon Ichi Software will follow any specific pattern.

For now, we also don’t know whether this new game will come west or not, but most of Nippon Ichi Software is indeed localized by its western arm NIS America.

We’ll let you know when the game is officially announced. For now, we have to wait.