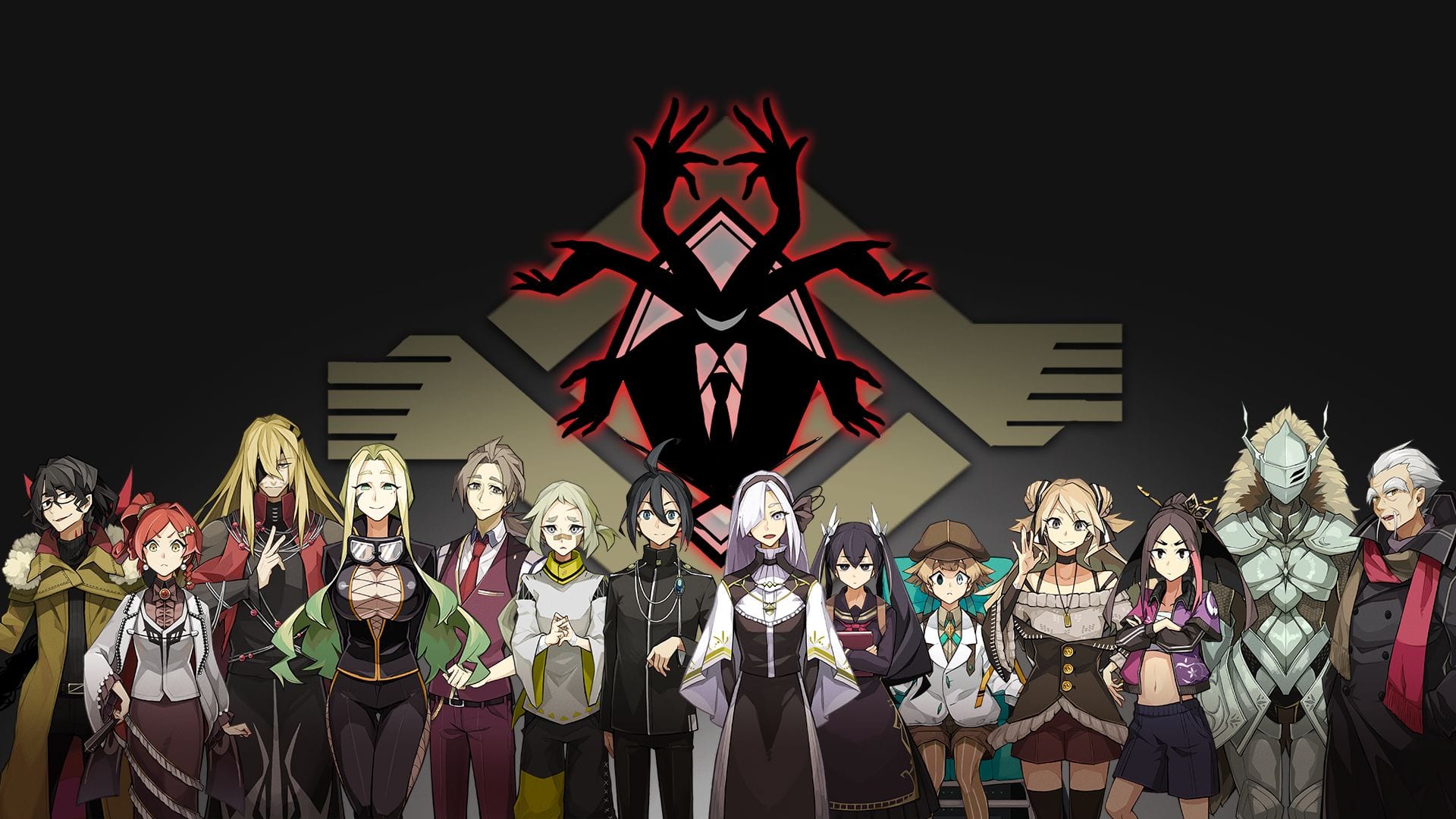 Of course, no English release has been shared for the moment by western arm NIS America.

The game follows the adventures of 14 detectives that call themselves the “Detective Alliance” hunting a ruthless serial killer.

Each detective has their own special skills and their name is defined by their personality. For instance, the hero is a Rank 100 newcomer named “Incompetent Detective.”

They’re gathered in an island and they need to find out and confront the serial killer hidden among them before they are killed themselves. Many have already been killed at the beginning of the game.

As mentioned above, detectives are ranked from 1 to 100 to avoid conflicts of opinion. When there is one, the opinion of the higher-ranked detective prevails.

In the “Adventure Part” the story progresses in visual novel-like fashion depending on the player’s choices.

In the “Investigation Simulation Part” the player can move the detectives like Chess pieces on an isometric board. They have to find out clue and avoid traps set by the killer.

Each detective moves freely on the map, but they all have different stats, and it’s important to use the right detective and the ability to “Intervene” at the right moment to investigate different situations.

You can check out the trailer and images below.