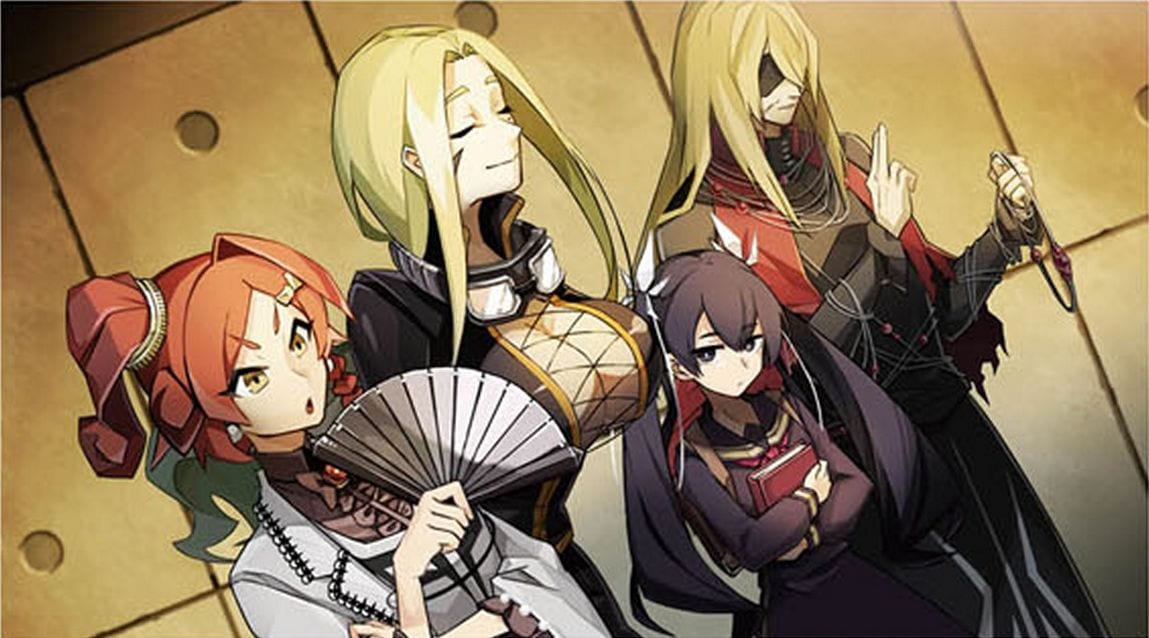 The game has been teased with cryptic videos over the past few days and the title means “Detective Extermination.”

It’ll be released in Japan on May 27 for PS4 and Nintendo Switch. Of course, no western release has been shared for the moment.

The game mixes simulation with a detective adventure. The protagonist is an “incompetent detective” among 14 detectives gathered on an island, tasked with identifying a serial killer disguised among them.

You can investigate the map in isometric perspective, finding clues left by the killer. Each detective has their own different abilities and they act independently, but depending on relationships, you can intervene in their actions.

The story also progresses via the conversation among detectives. The player will have to understand the case and the characteristics of each of the detectives and select the right conversation options to collect further clues.

The game includes two main parts, the visual novel-like “adventure part” and the “investigation simulation part” where you control the detectives like pieces on a chess board to investigate the case.

If you’re wondering, the game feels a lot like Danganronpa, and development is 90% complete.

You can see what Tantei Bokumetsu looks like in the gallery below.