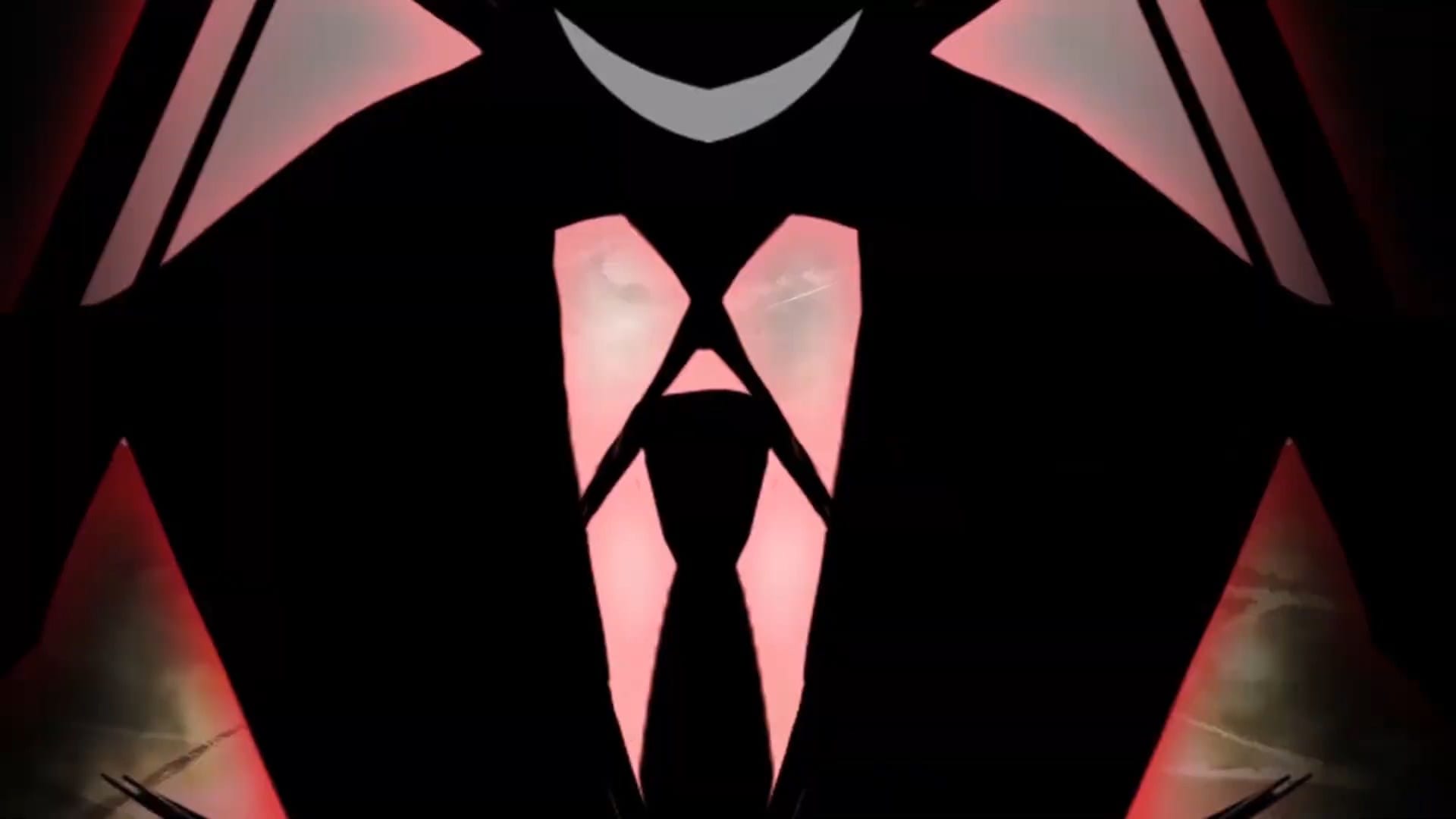 One thing is for sure: Nippon Ichi certainly loves its teaser sites, so this shouldn’t surprise anyone.

The teaser site includes only some slightly disturbing imagery and a video that doesn’t show all that much.

If you’re wondering, the Japanese text at the beginning is simply a content warning and an encouragement to watch it with dad and mom.

That being said, when the screen shakes, a frame-by-frame analysis reveals the two images you can see under the video.

At the moment, notrhing else has been announced, including platforms or release windows.

That being said, this seems to be another excursion by Nippon Ichi in the horror genre, which has proven to be quite the focus for the developer.

For now, we also don’t know whether this new game will come west or not, but most of Nippon Ichi Software is indeed localized by its western arm NIS America.

We’ll let you know when the game is officially announced. For now, we wait.