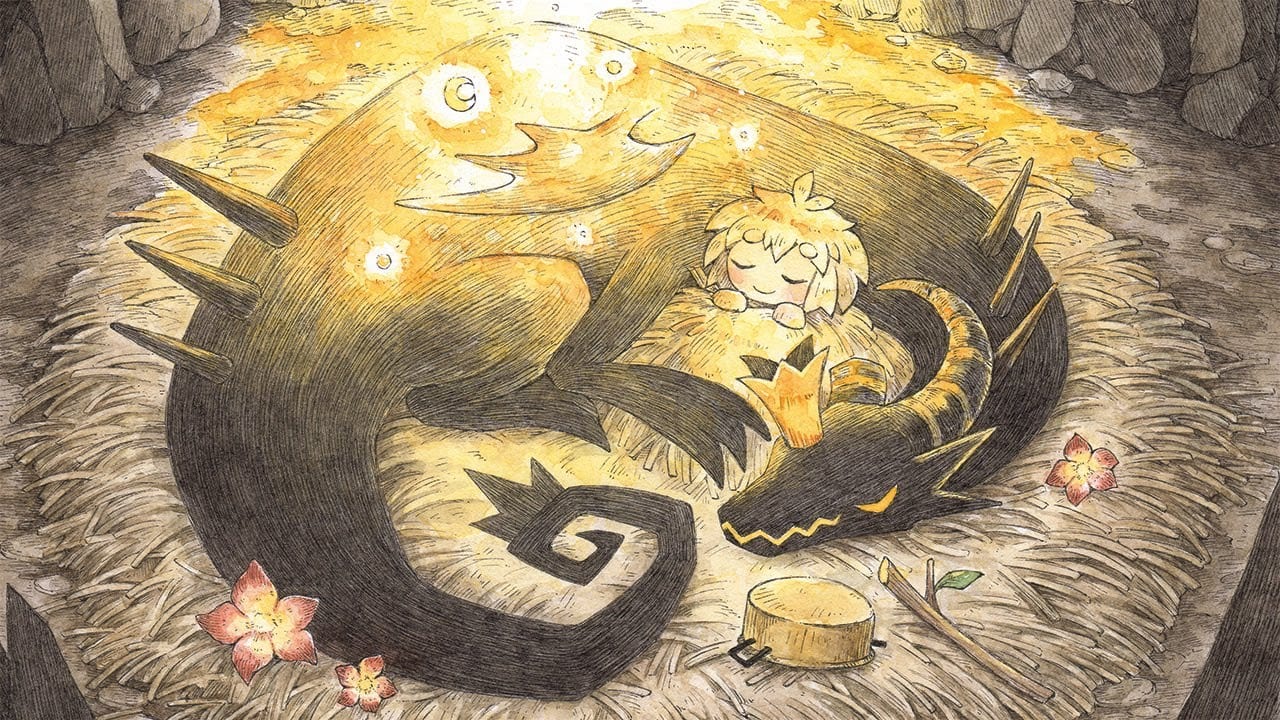 Today NIS America released a new trailer of the western localization of The Cruel King and the Great Hero.

The trailer focuses on the story and charming art style of the game that is known in Japan as “Warui Oosama to Rippana Yuusha.” The western title is pretty much a literal translation.

It was released in Japan a few months ago, while it’ll come west in early 2022 for PS4 and Nintendo Switch.

If you’d like to see more of The Cruel King and The Great Hero , you can check out the original announcement for Japan the one for the west, a gallery of screenshots revealing the characters, another trailer showcasing gameplay, and one focusing on its adorable music.

The game is a charming JRPG in which you follow the adventure of a young girl who wants to become a hero to follow in her father’s footsteps.

It’s set in a world that was dominated by the cruel demon dragon king. One day a hero battles the dragon and manages to cut one of his horns, the source of his power. Yet, he spares his enemy.

The Dragon fulfills the last wish of his friend and raises the girl like she was his own daughter, telling her the stories of her father as the wish to become a hero as well grows inside her.