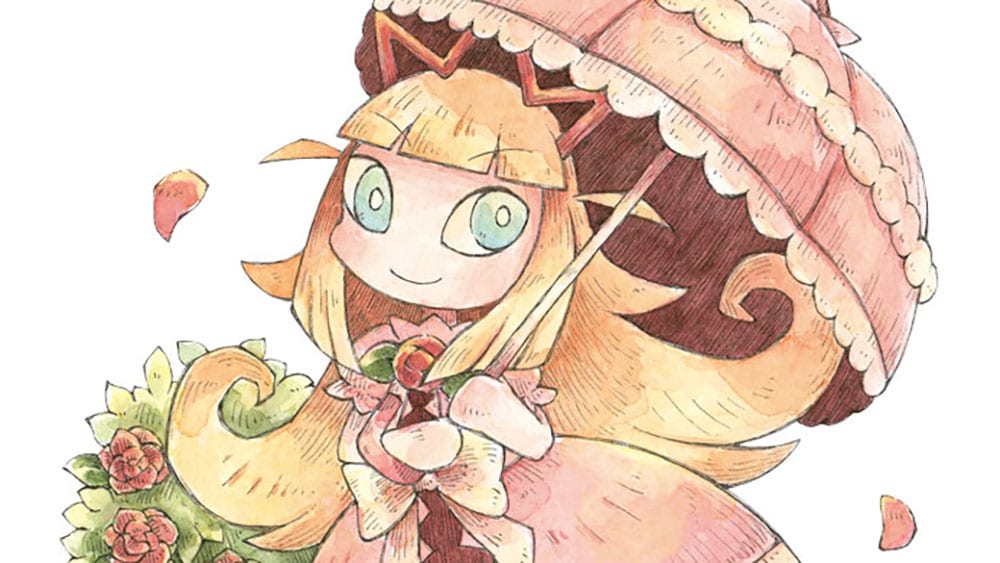 Today Nippon Ichi Software revealed new characters for Warui Oosama to Rippana Yuusha, which translates as “The Evil King and The Great Hero.”

First of all, we learn about the Dragon King who acts as the protagonist’s adoptive father and is also the king of the monsters.

He was once feared by the people as an evil demon king, but has now changed his ways and secretly acts to help humans. He also wants to help the protagonist become a real hero like her real father.

Yu, the protagonist, is the daughter of a hero. Every night she hears from the Dragon King about her father’s deeds and wants to follow on his footsteps.

She doesn’t know that the Dragon King was actually the demon king who fought against her father to begin with.

Next is Konko, member of a clan of snow foxes and a young cub attached to his family with many siblings. He meets Yu while his family is in trouble.

Sakasa is a servant of the Dragon King. She’s very outspoken and often digs herself into a hole due to that. She feels nostalgia for when he was a powerful demon king and she’s good at juggling knives.

Lastly, we meet Flora, the princess of the human kingdom. Her country was once invaded by the armies of the demon king, and she wants to do something to help the people who are still afraid of his possible return.

You can see all the artwork below.

If you’d like to see more, you can check out the original announcement.