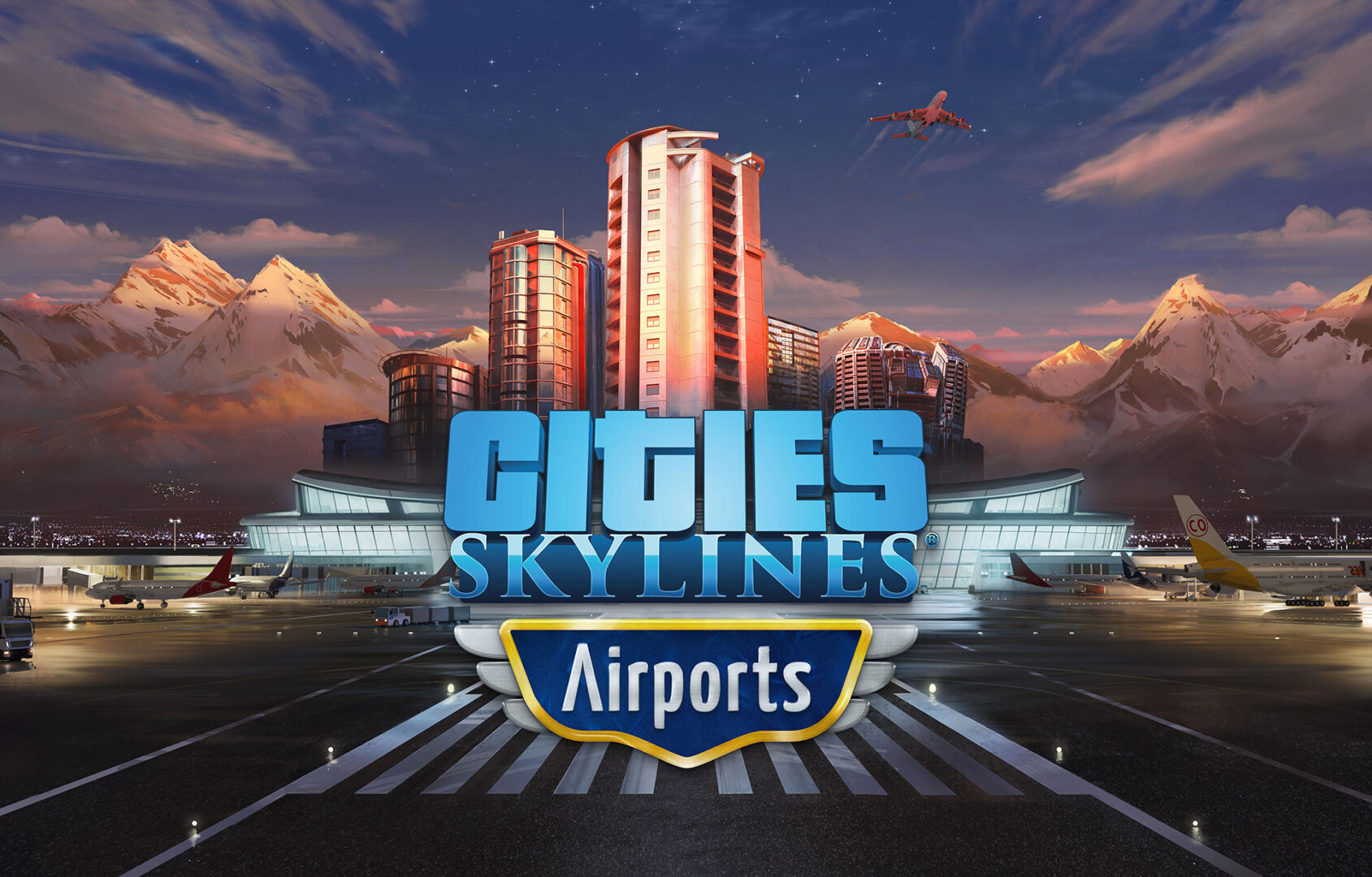 The video focuses on showcasing the public transportation options included in the DLC.

You’ll start smallish with a bus hub and then grow your network with the typical airport express metro and trains, providing different capacities as your airport levels up.

There’s pretty much everything you need to build up a large airport and all of its usual transit options in the real world, which is definitely promising for the potential of this DLC.

You can check it out below, while you can also watch the previous video covering the basics and another focusing on progression.