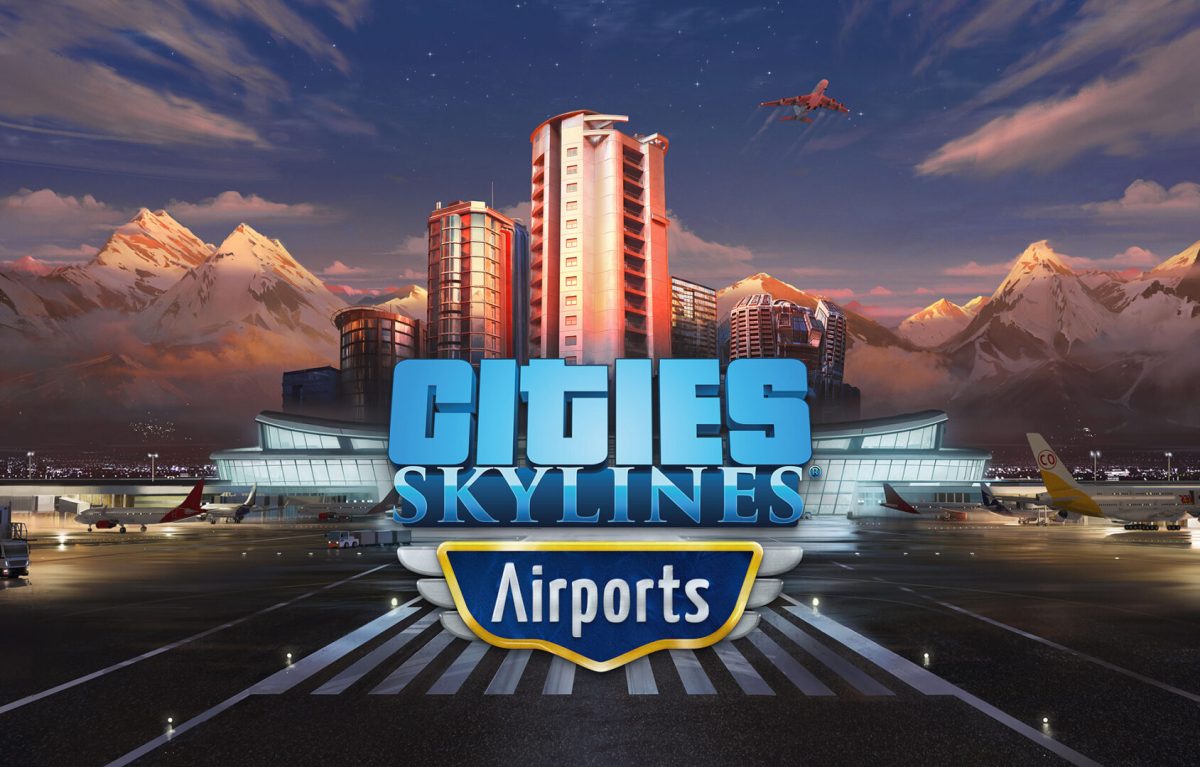 The video focuses on showcasing the progression mechanics included in the DLC.

You’ll start small with only a few buildings and features, and then you’ll have to achieve attractiveness and served passengers thresholds to level up your airports through three different tiers.

Veteran Cities Skylines players will likely find the mechanic familiar, as it’s pretty much the same that was implemented for things like parks and universities, providing a sense of progression for your airport

You can check it out below, while you can also watch the previous video covering the basics.