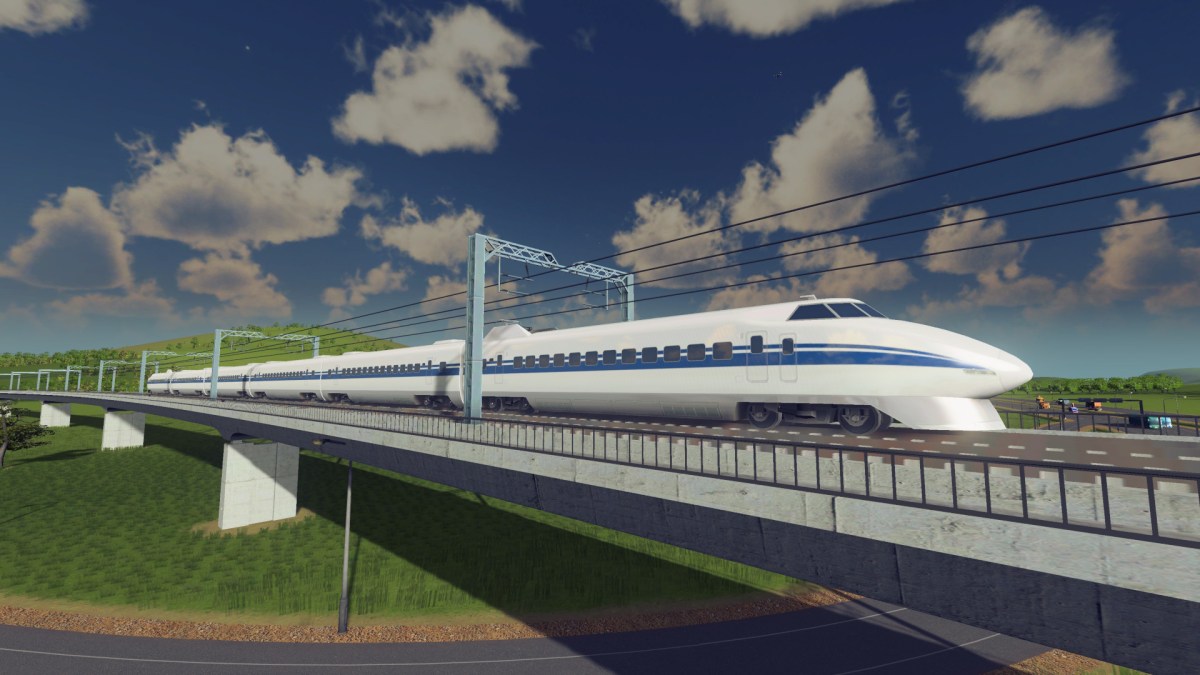 This time it’s two Content Creator Packs which often are launched together with major expansions. In fact, they’ll launch on January 25 alongside the Airports DLC.

The first, by bsquiklehausen, is the Vehicles of the World DLC, and it comes with iconic vehicles like Japanese Shinkansen, London’s double-decker buses, or the famous Police Lamborghini from Italy (which is more an outlier than iconic, I guess. I guarantee 99.9% of policemen in Italy don’t get to drive Lambos).

The second pack by Sanctum Gamer features 8 new maps that can serve as the base for your cities.

Both DLCs will be released day and date for PS4 and Xbox, on top of PC.

“Content Creator Pack: Vehicles of the World features 21 modes of transportation inspired by vehicles across the globe. Created by bsquiklehausen, you can fill the streets and rails of your cities with iconic service vehicles including 2 ambulances, 2 police cars, 4 buses, 2 fire engines, 2 garbage trucks, 2 hearses, 4 metros, and 3 trains!”