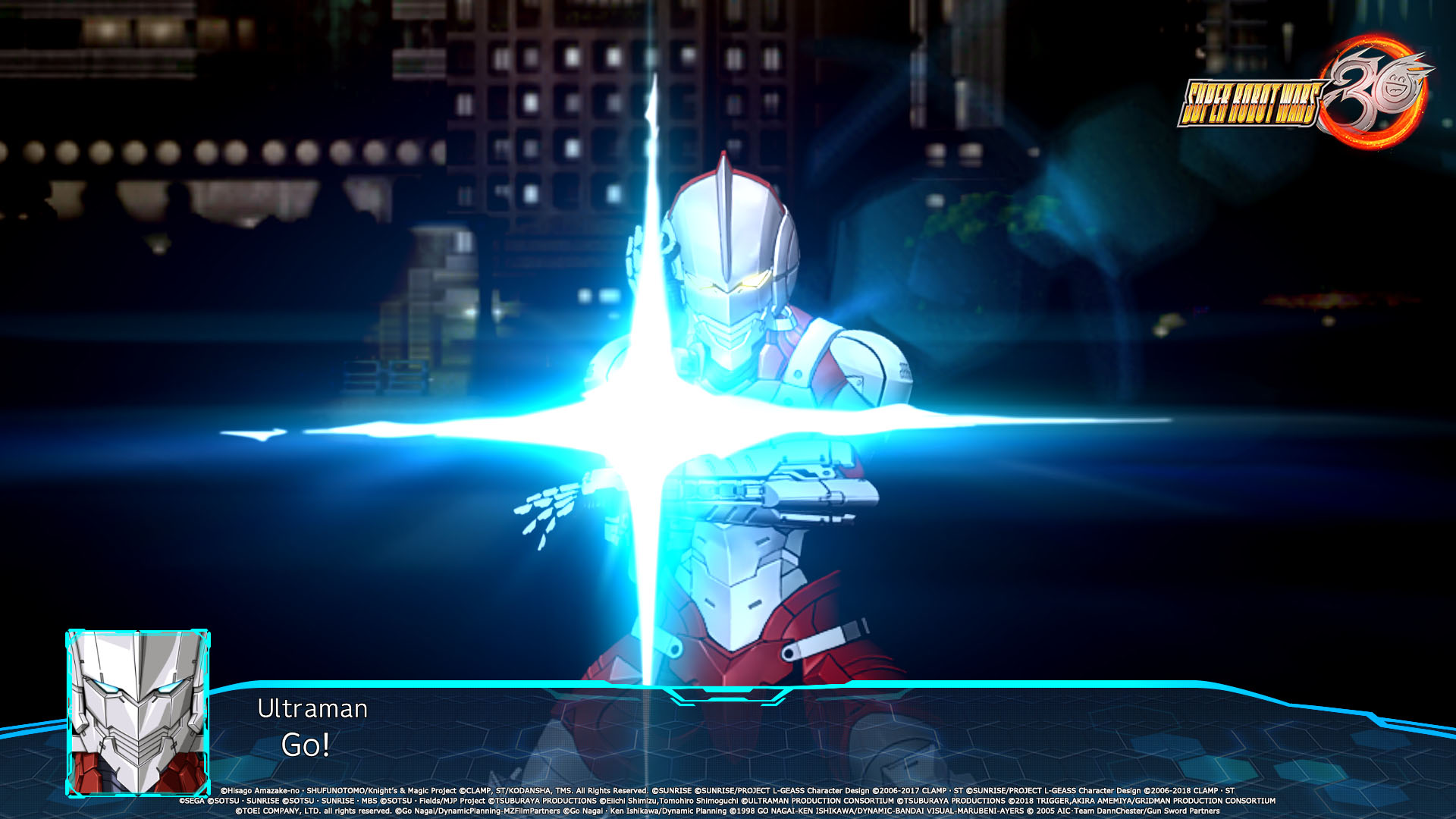 Today Bandai Namco shared news about the second DLC package that will be released for Super Robot Wars 30.

The package will release on December 24, just in time for Christmas.

It’ll include mecha and characters from the following franchises:

You can check a gallery of new screenshots localized in English below.

Super Robot Wars 30 is available for PS4, Nintendo Switch, and PC, even if the west got only the PC version. That being said, you can still import them from South East Asia if you prefer playing on consoles with English subtitles.