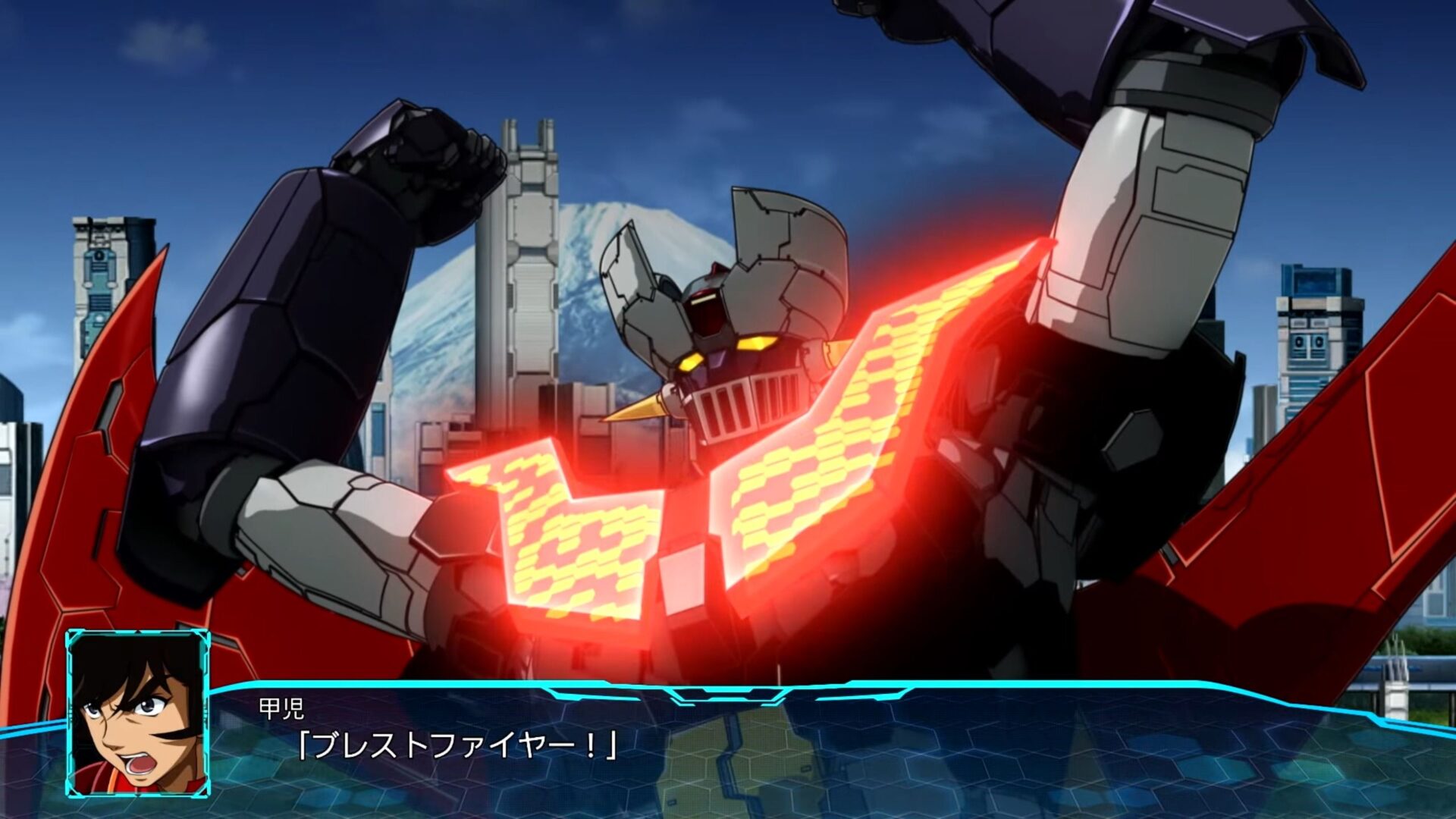 The trailer focuses on showing some of the beloved mecha that will be available in the game, and it also showcases some of the original characters that we’ll meet on top of gameplay and progression mechanics.