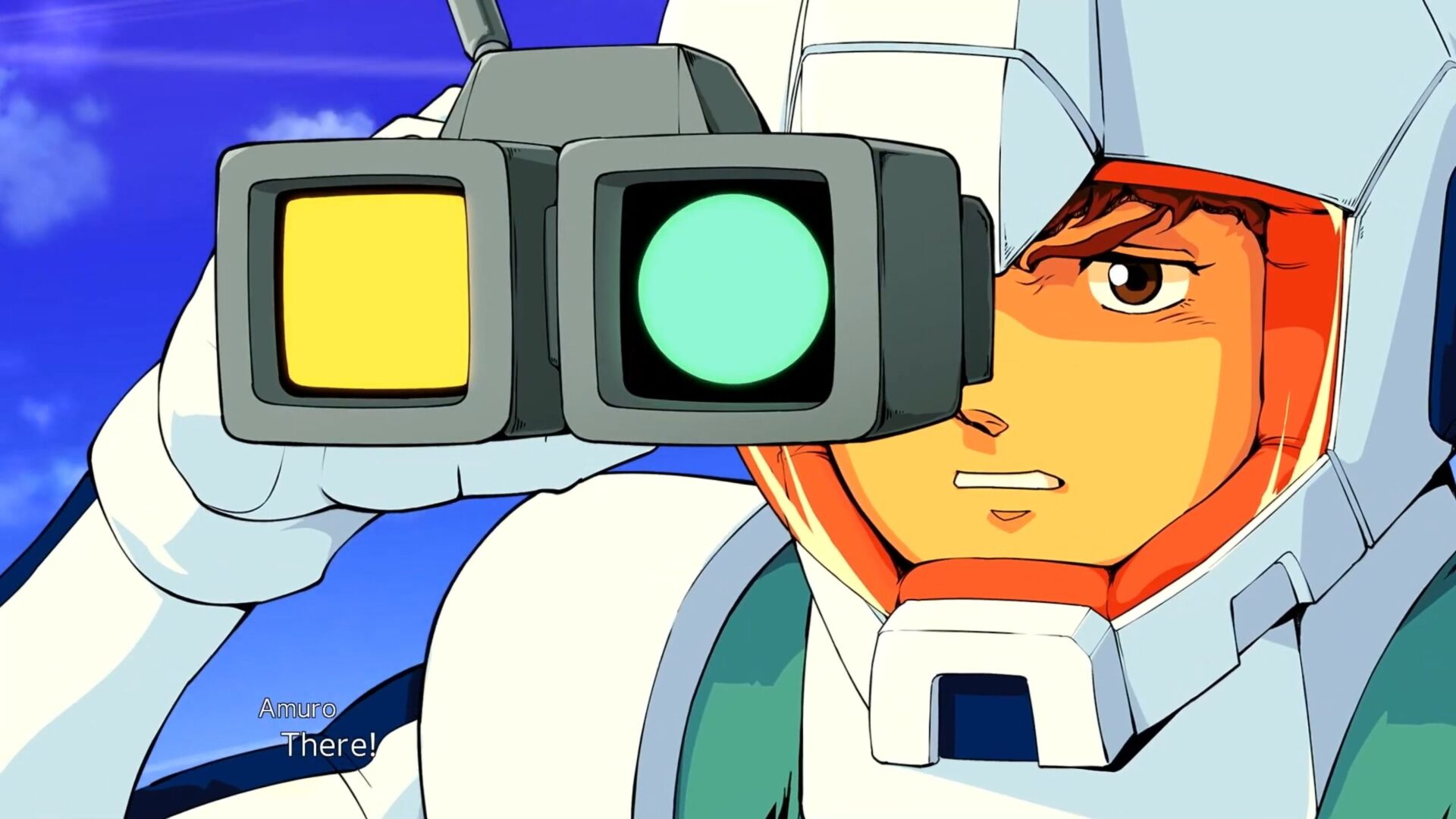 It’ll launch day and date with Japan on August 28 for PS4, Nintendo Switch, and PC via Steam.

It’ll include full English subtitles, which means that, even if we may not get a real western release, importing the game and playing it in English is very much a possibility.

Below you can find the full trailer in English and a video message from producers Takanobu Terada and Kohei Mogami.

In case you missed it, this is the full lineup of series included in Super Robot Wars 30.

At the moment, Bandai Namco has not announced anything about the possibility of a western release. Unfortunately, this kind of game has pretty hellish licensing situations, so it’s not very likely. That being said, a simultaneous release with English subtitles isn’t a bad alternative at all.