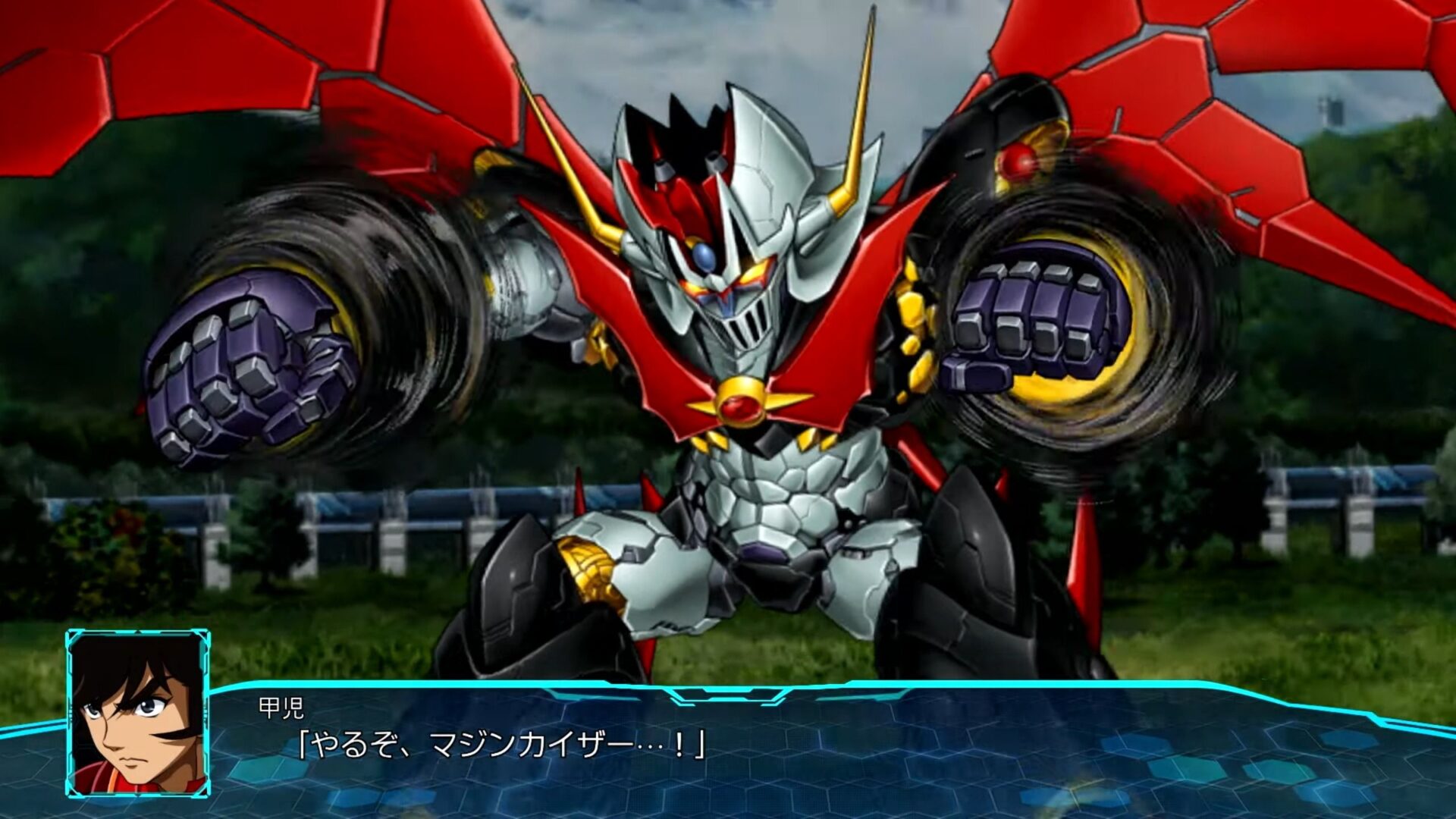 With the original announcement made back in June, we learned that Mazinger Z Infinity, Choudenji Robo Combattler V, Mobile Suit Z Gundam, The King of Braves GaoGaiGar Final, and Code Geass: Lelouch of the Re;surrection will appear in the series.

Today we learn the rest of the lineup:

The last five IPs in the list are at their first appearance in the series.

We also hear that the game is going to be released on October 28 in Japan for PS4, Nintendo Switch, and PC.

On top of that, Bandai Namco announced that the Super Robot series was awarded the Guinness World Record for the highest number of IPs included in a crossover RPG series.

The original characters were also revealed including hero Edge Saintclaus (no, I’m not joking), the heroines Azu Saintclaus, their mecha Huckbain 30, and the villain Varureum Vauk, and his mecha Gravarin.

You can check out the brand new trailer of Super Robot Wars 30 below, showing all the new series.