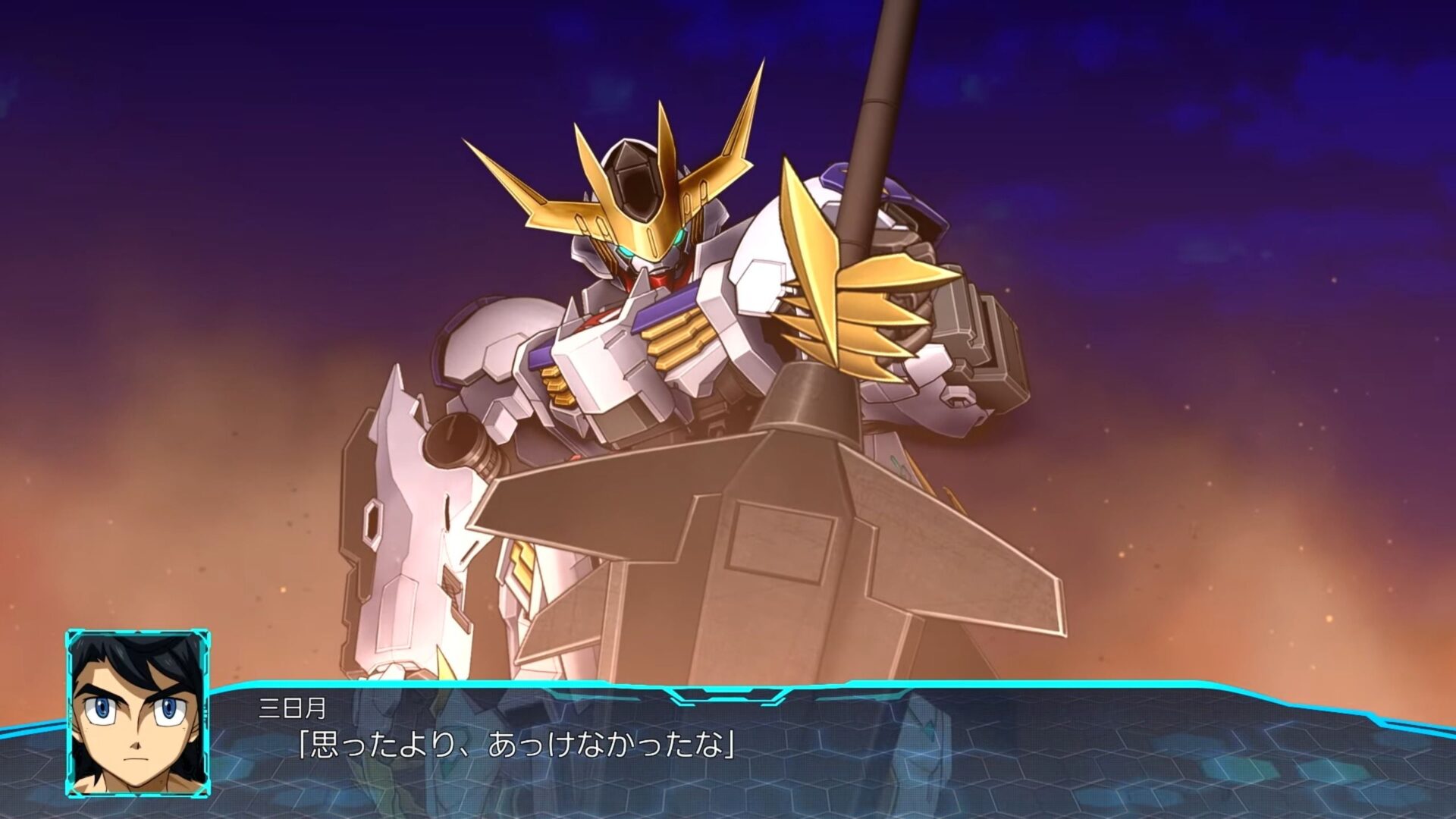 The DLC will include units from the Mobile Suit Gundam: Iron-Blooded Orphans and Ultraman series, on top of more units from Original Generation.

We already know that the season pass will be available including the first DLC and the second. They will come with 9 units each including 2 from Super Robot Wars OG, and 13 Area Missions.

The second DLC will release in December 2021.

On top of the DLC trailer, we also get a longer one about the game as a whole in anticipation of the upcoming release.