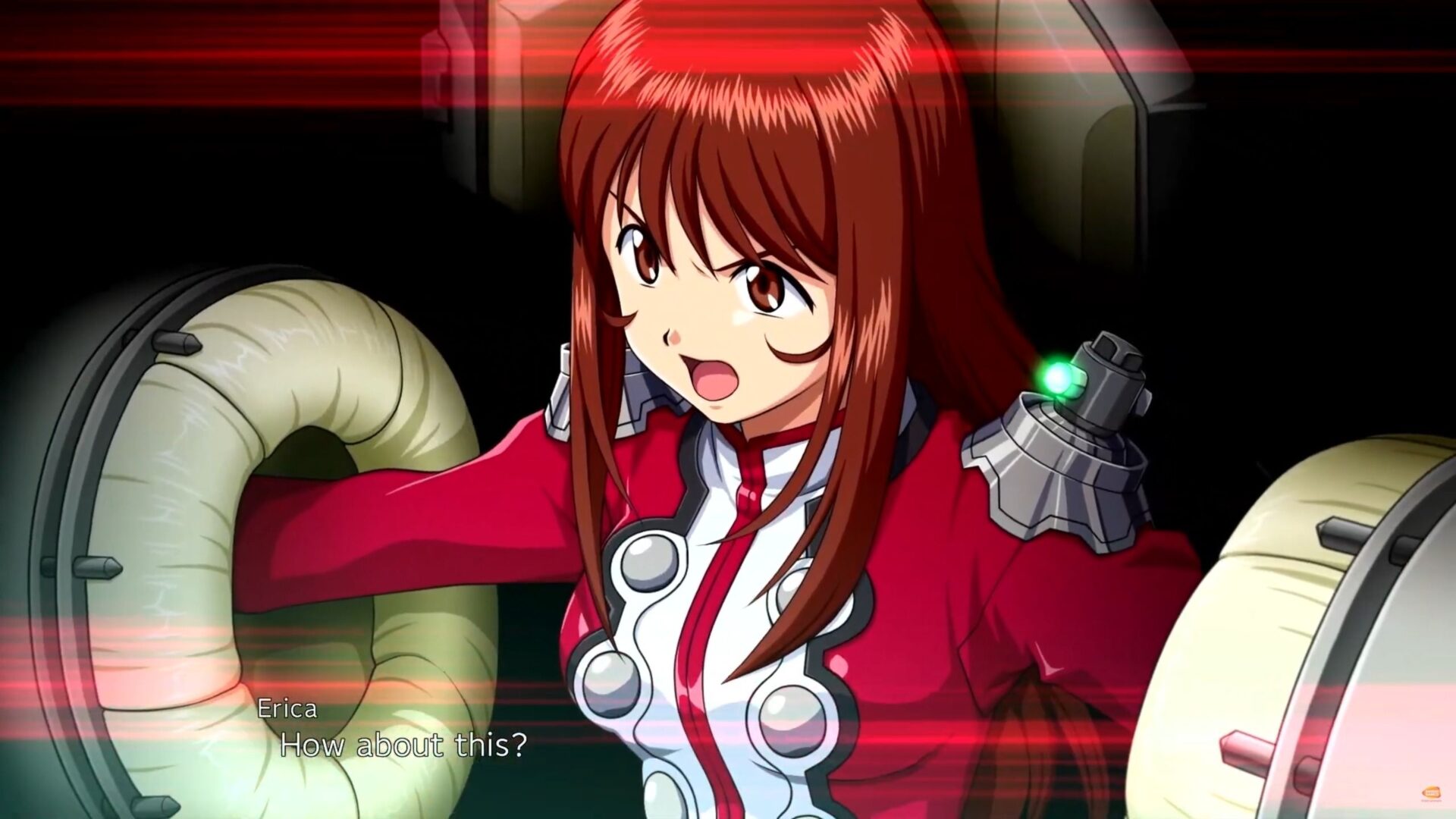 A season pass will be available including the first DLC and the second. They will include 9 units each including 2 from Super Robot Wars OG, and 13 Area Missions.

The season pass is included in both digital special editions. A demo has also been released today, but it’s only for PS4 and Nintendo Switch, so you’ll need to check the digital stores for South East Asia if you want it in English.