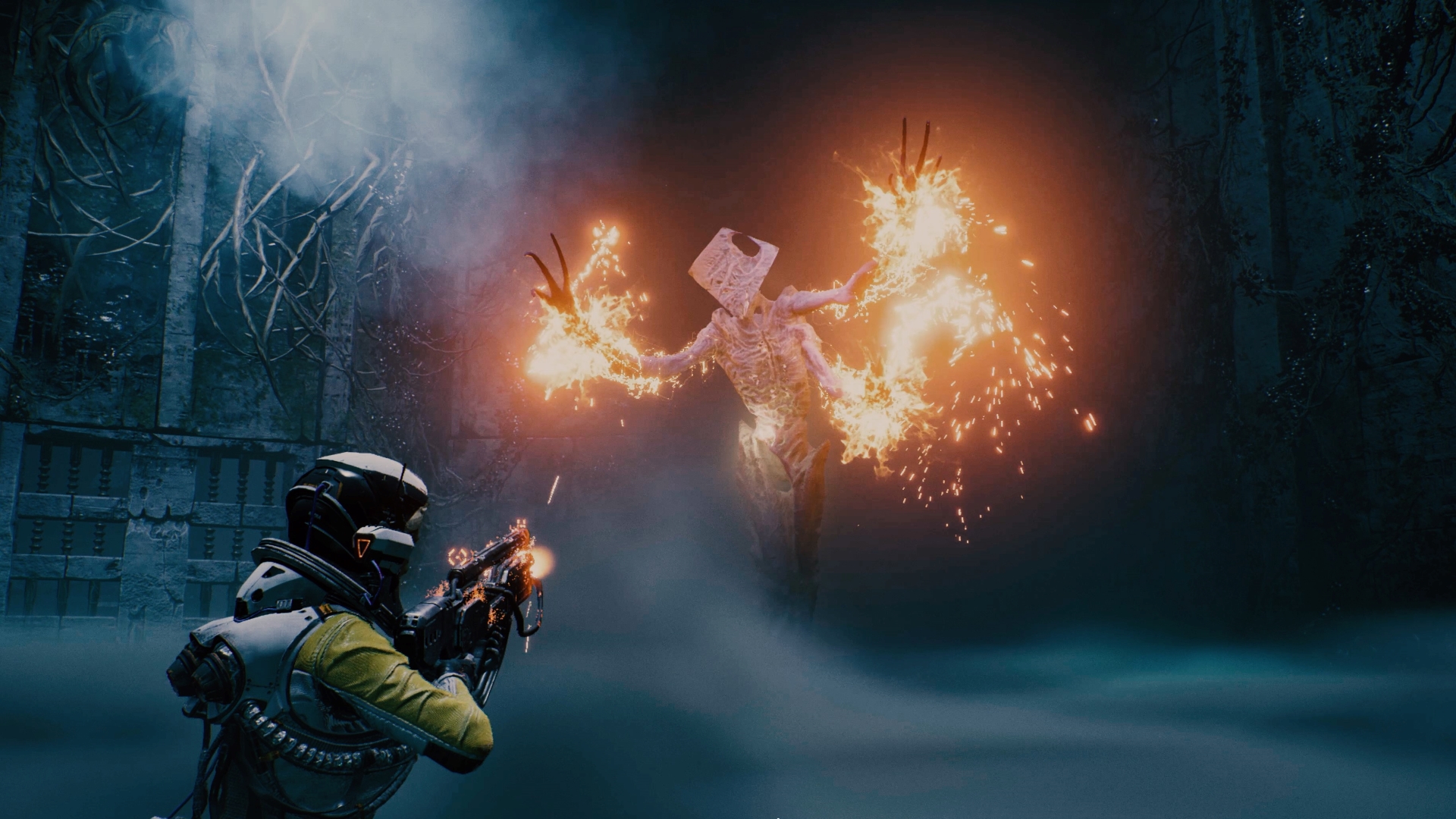 Returnal is a challenging game full of insanely tough (but fun) boss battles. And if you’re someone who wants to take on those challenges over and over again, you’re probably wondering if that option is available. Here’s the answer to whether or not you can fight bosses again in Returnal.

Can You Fight Bosses Again in Returnal?

The answer is yes. The difficulty junkies out there can rejoice in knowing that the game does allow you to go up against its five bosses as many times as you’d like. In fact, it’s a simple process, really.

All you have to do to fight a boss again is go back to where their boss arena is located. These boss rooms are found at the very end of each biome and will be clearly marked on the map after they’ve been defeated at least once. This means that any time that a run gets restarted, the bosses will respawn and wait for Selene to return.

As an example, in the image below, Ixion will still be waiting for Selene like this every time that she returns to the Crimson Wastes biome:

Do You Have to Fight Bosses Again?

The answer to this question is no. Returnal doesn’t actually force you to fight the bosses that have already been defeated, even when a run gets restarted because of a death. After each boss fight, a Gateway opens up that transports Selene to the next biome.

These Gateways stay active and open so that she can bypass previously completed boss fights. There is one exception, though. The final boss, Ophion, needs to be fought twice in order to get the secret ending.

Also, it’s always a good idea to run through each biome to get the best possible weapons and items, raise your Proficiency, and upgrade Selene as much as possible even if you decide not to repeat boss fights.

That’s everything you need to know about whether or not you can fight bosses again in Returnal. be sure to check out our guide wiki on the game for more tips, tricks, and other useful info, including other boss guides.