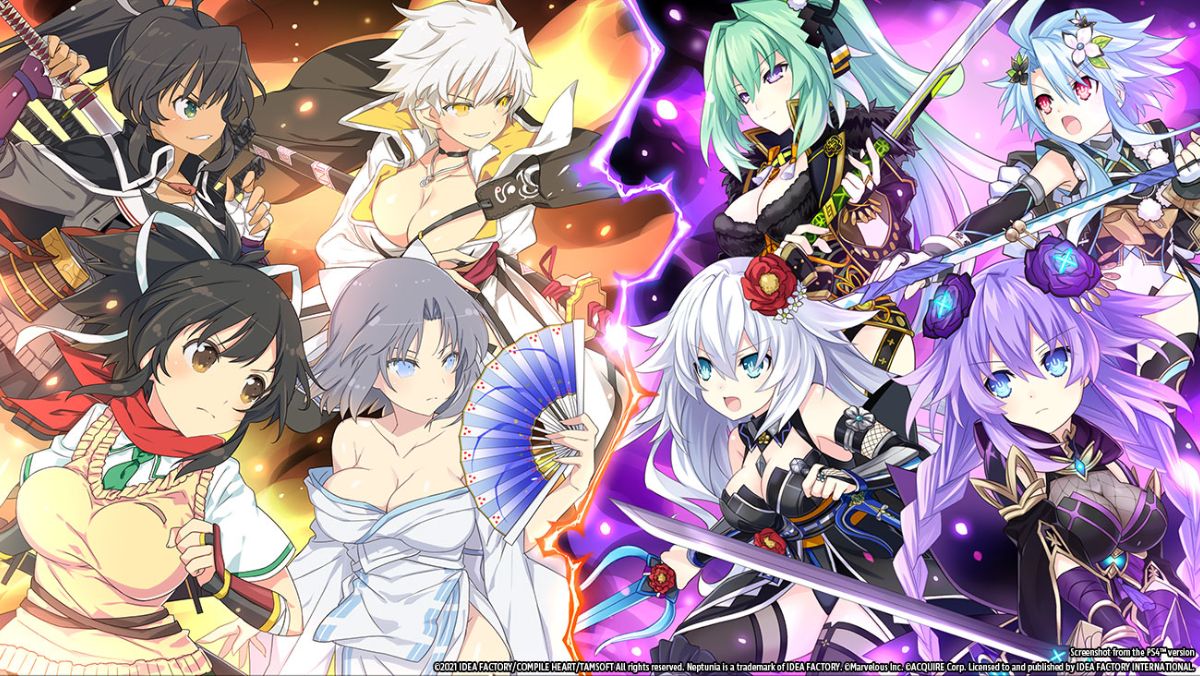 On top of the Switch version, we’re also getting a PC version on Steam. Both will be released in North America and Europe in spring 2022.

A limited edition will be available for Nintendo Switch including the following.

Neptunia x Senran Kagura: Ninja Wars is currently available for PS4. Below you can read its official description.