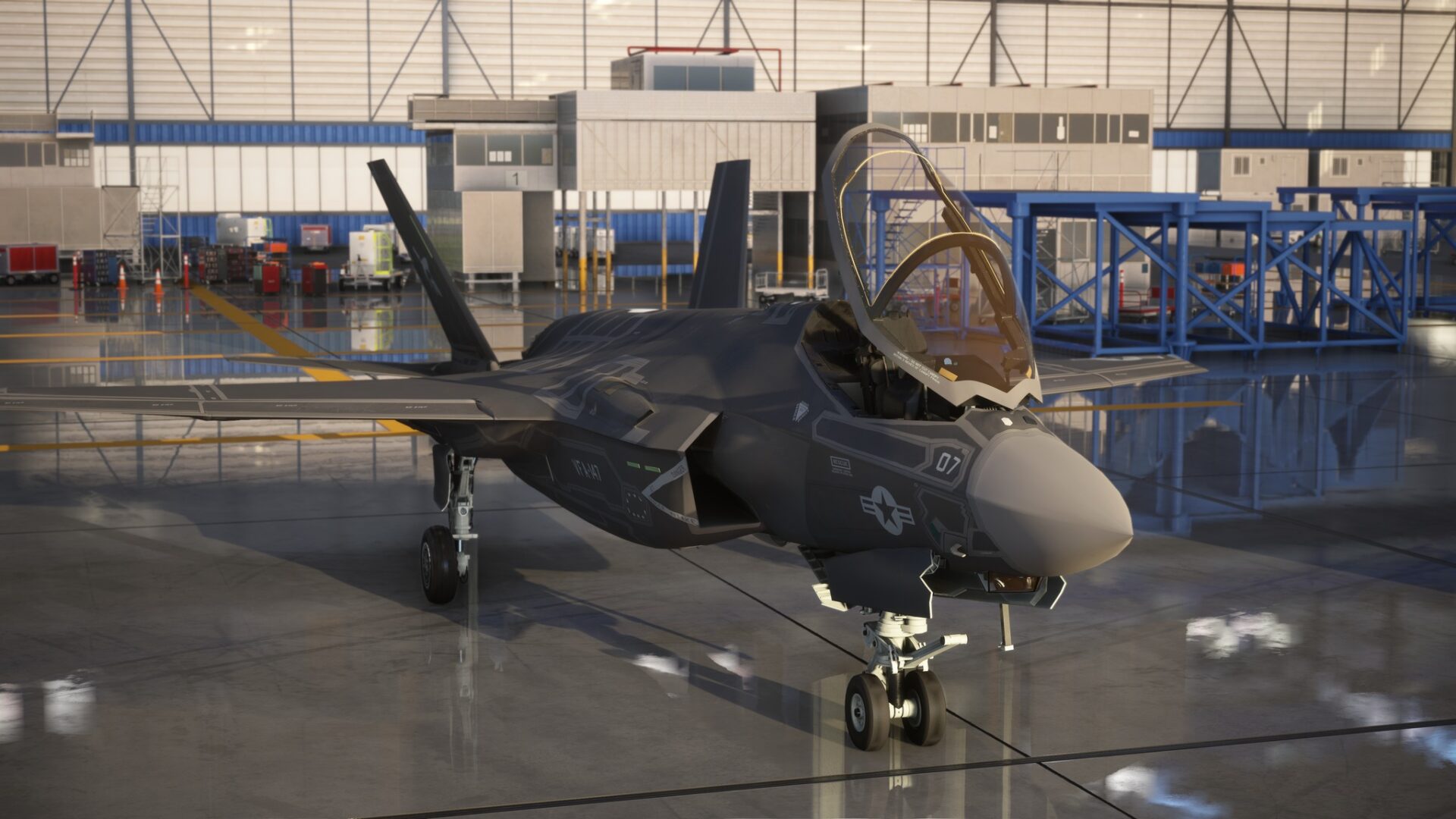 Third-party developers shared news about relevant aircraft addons coming to Microsoft Flight Simulator, while an airport has been released.

First of all, IndiaFoxtEcho announced that the F-35 Lightning II will be released on PC in the first days of 2022, followed by launch on the official marketplace and Xbox sometime later.

They also shared several release details and the manual, which can be downloaded here.

XBOX AND MARKETPLACE RELEASES – The current plan is to send the aircraft to the distributors in the very first days of 2022, although we know some of the editing teams will be on vacation.

As for the Marketplace release (including XBOX) it may take a little longer for two reasons:Microsoft validation and ingestion process can take anything from 1 to 3/4 weeks

The package has been built with 1.21.18 build (SU7 UPDATE PREVIEW), while the public release is 1.21.13. Microsoft does not process packages built for a version newer than the public release, but unfortunately 1.21.13 is not a version we can work with, as there is a bug in the package building tool which makes working with complex aircrafts extremely difficult.

FURTHER TESTING – in the past few days we have continued testing the F-35, and we have also received support from the Microsoft testing team. The F-35 seems to work fine, and the occasional CTDs have been confirmed, once again, not to be specifically related to the aircraft.

STOVL FUNCTIONALITY – As some Youtubers have posted videos of STOVL operations without showcasing the HOVER mode, people began speculating that HOVER mode is not supported. That is NOT the case. The F-35 has both “SLOW FLIGHT/SHORT TAKE-OFF” and HOVER mode (but it is only available within 40000lbs gross weight as in reality) and it is also capable of vertical take-off.

ADDITIONAL FEATURES – We are trying to squeeze into the initial release a couple of things which were initially planned for a later update, such as V/S BIT, working PHM page, VFA-147 and 495th FS repaints. We are also working on a complete flight model refactor to support MSFS native FCS features.

CARRIERS – we have split the carriers into two packages:
1) AMERICA CLASS: this package will contain LHA-6 and and LHA-7 with multiple deck configurations and locations.
2) FORD CLASS: this package will contain CVN-78 and CVN-79 (and possibly CVN-80) with multiple deck configurations (including T-45 CQUALs) and locations.
These will be sold separately (to allow a more agile update process) for the lowest fee supported by all vendors (5€ + taxes). At the moment they are not completely finished yet… but they are quite close to completion.

WEAPON MODELS: this was discussed before… but we keep receiving the question. While we only depicted inhert weapons (blue paint) these will be present only in copies sold outside the Microsoft Marketplace. Weapon models are forbidden in the Marketplace, even if depicted in their training/dummy variants.

PRICE: we are not posting an exact price as it depends on currency exchange at the time of the release and applicable VAT taxes. But it should be pretty much the same as our T-45C. Even with the shortcomings of the missing sensors/mission package, we think it is a fair price considering the fact that all the three variants are included and offer a variety of different experiences.

Next, we get to enjoy a few more screenshots of the upcoming de Havilland Canada DHC-6 Twin Otter.

Next comes the P-51D Mustang by Aeroplane Heaven. Apparently, the developer has developed visual effects for the guns.

Last, but not least, Drzewiecki Design released its rendition of Chicago Midway International Airport (KMDW) in the United States.

You can purchase it on SimSarket for approximately $22 plus applicable VAT. Additional storefronts will follow.

Here’s a look at what you can expect and a large gallery of screenshots: