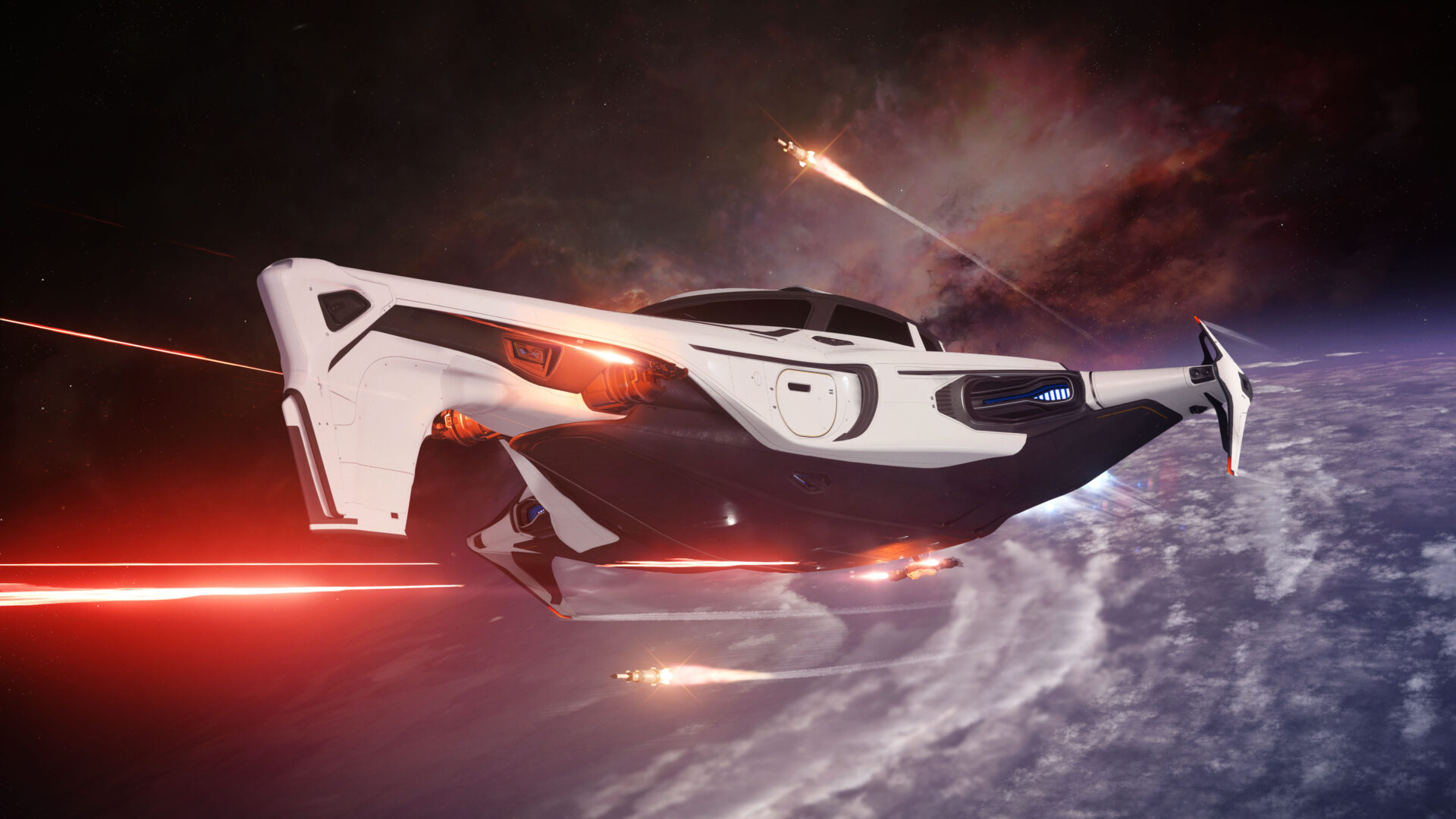 Today we take a look at an interesting discussion on how the developers plan to evolve space combat in the future within the game.

As a bonus, we also get a second video featuring concept artist Gavin Rothery, albeit this is more on Rothery himself than about Star Citizen.

As usual, you should keep in mind that it’s known that not all of them are paying players. The number includes free accounts created for a variety of reasons, including Free Fly events like the one happening next week.

Recently, we got an extensive look at what’s coming to Star Citizen with several panels hosted at CitizenCon, while Alpha 3.15 has just been released.