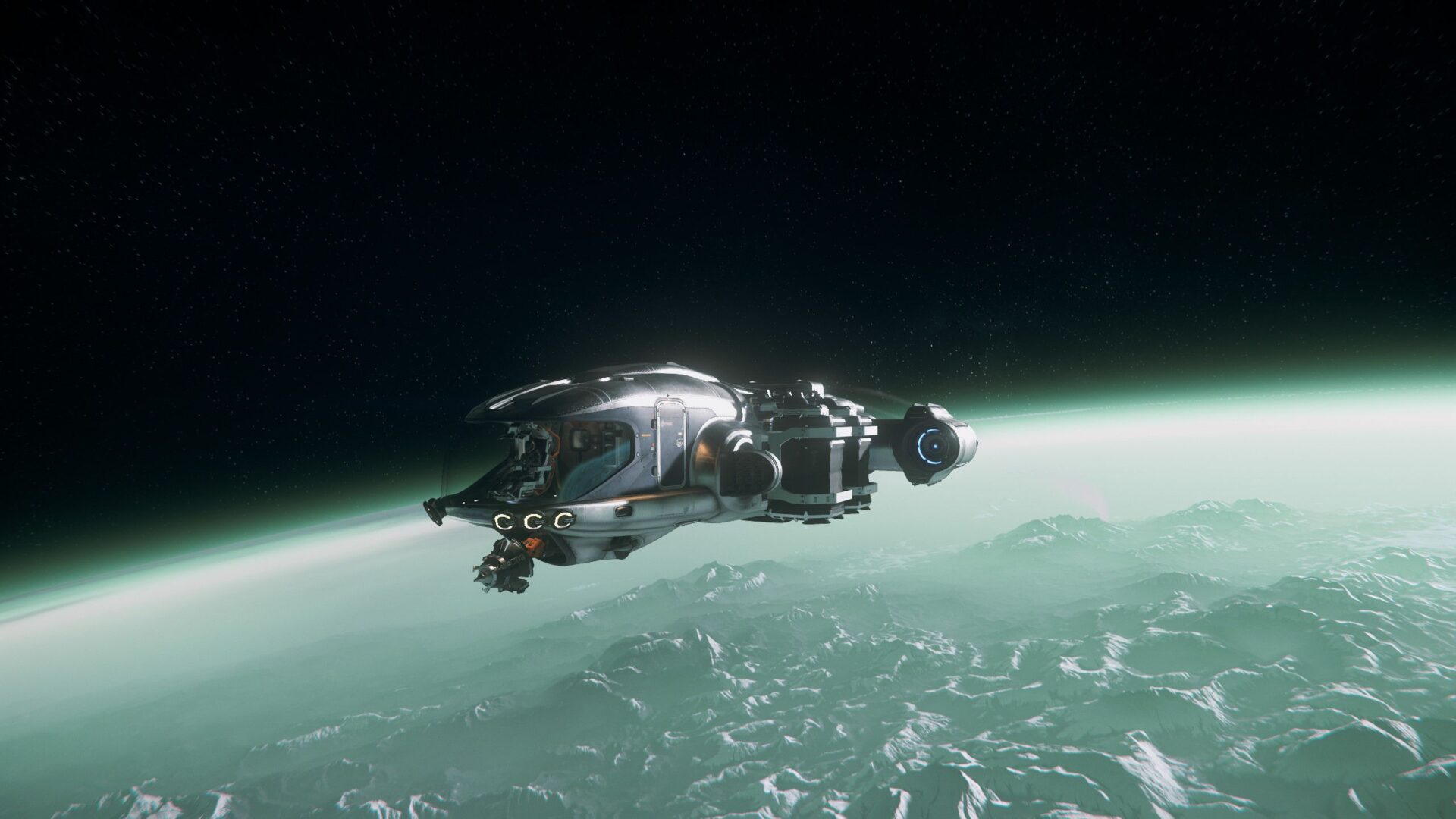 The first video showcases the new mining gadgets, which will likely make life easier (or at least more interesting) for solo miners, alongside a look at improvements to character design, new armor, and work done for the upcoming Pyro system.

The second stars UI director Simon Bursey and principal UI programmer David Bone Gill as they take about improvements to be made to the interface, including the currently rather clunky star map.

As usual, you should keep in mind that it’s known that not all of them are paying players. The number includes free accounts created for a variety of reasons, including Free Fly events like the one that is coming later this month.