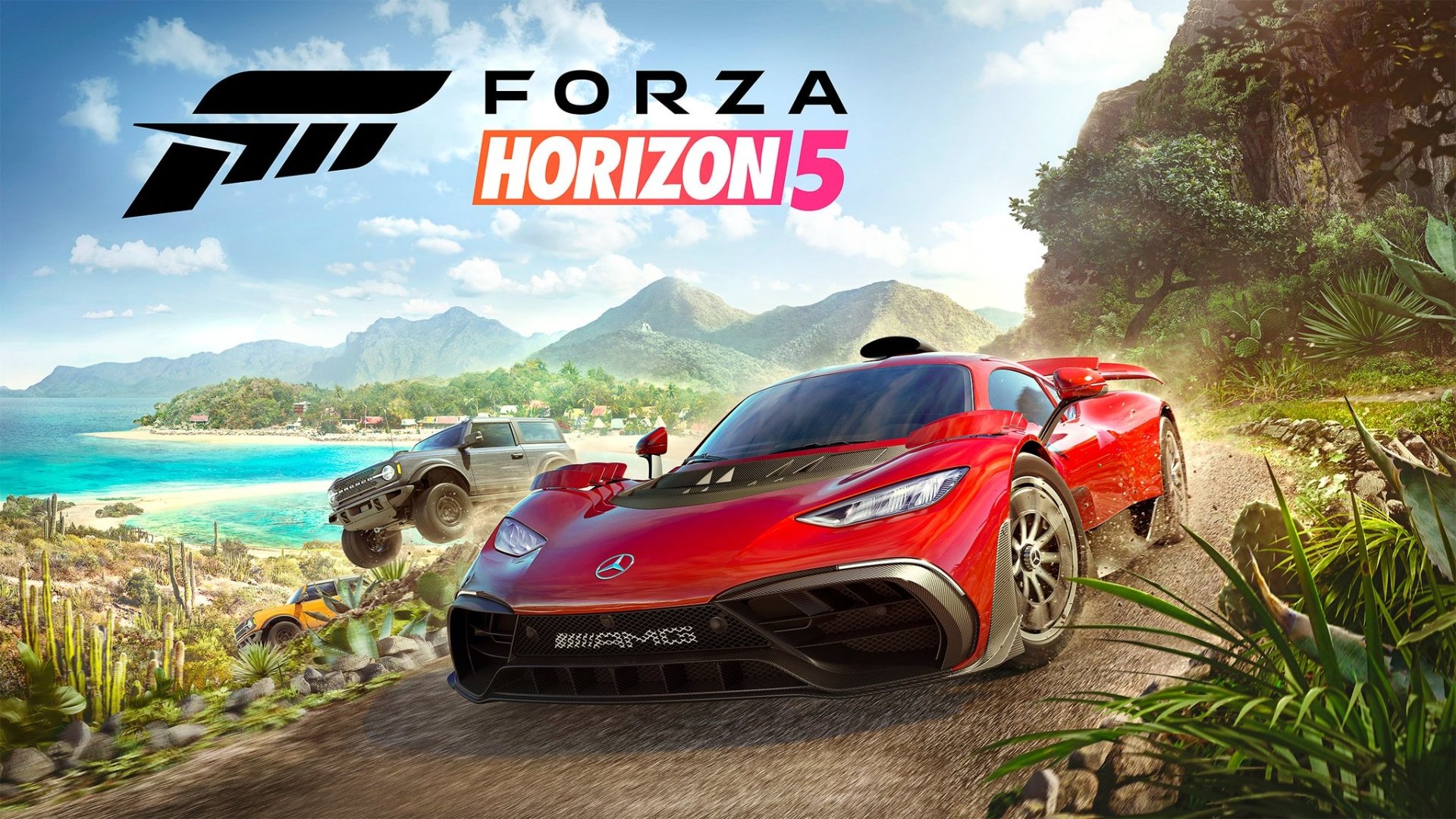 It was pretty clear that Forza Horizon 5 was a highly-anticipated game, and now we can get a better idea of just how high that is.

While thanking the players and congratulating the developers at Playground Games, Head of Xbox Phil Spencer announced on Twitter that the game has achieved the biggest launch day among all titles created by Xbox Game Studios.

We also hear that it has passed 4.5 million players among all of its platforms, and the peak concurrent player numbers are three times as high as the peak reached by Forza Horizon 4.

Forza Horizon 5 has been released today on Xbox One, Xbox Series X|S, and PC on Nov. 9. You can already read our review.

If you’d like to see more, you can enjoy the original announcement, the first screenshots, more gameplay, and a look at biomes, the map, and character customization.

This is Your Horizon Adventure
Lead breathtaking expeditions across the vibrant and ever-evolving open world landscapes of Mexico with limitless, fun driving action in hundreds of the world’s greatest cars.

This is an Adventurous Open World
Immerse yourself in a deep campaign with hundreds of challenges that reward you for engaging in the activities you love. Meet new characters and choose the outcomes of their Horizon Story missions.

This is an Evolving Open World
Take on awe-inspiring weather events such as towering dust storms and intense tropical storms as Mexico’s unique, dynamic seasons change the world every week. Keep coming back for new events, challenges, collectibles, and rewards, and new areas to explore. No two seasons will ever be the same.

This is a Social Open World
Team up with other players and enter the Horizon Arcade for a continuing series of fun, over-the-top challenges that keep you and your friends in the action and having fun with no menus, loading screens or lobbies. Meet new friends in Horizon Open and Tours and share your creations with new community gift sharing.

This is Your Open World
Create your own expressions of fun with the powerful new EventLab gameplay toolset including custom races, challenges, stunts, and entirely new game modes. Customize your cars in more ways than ever before with new options such as the ability open and close convertible tops, paint brake calipers, and more. Use the new Gift Drops feature to share your custom creations with the community.