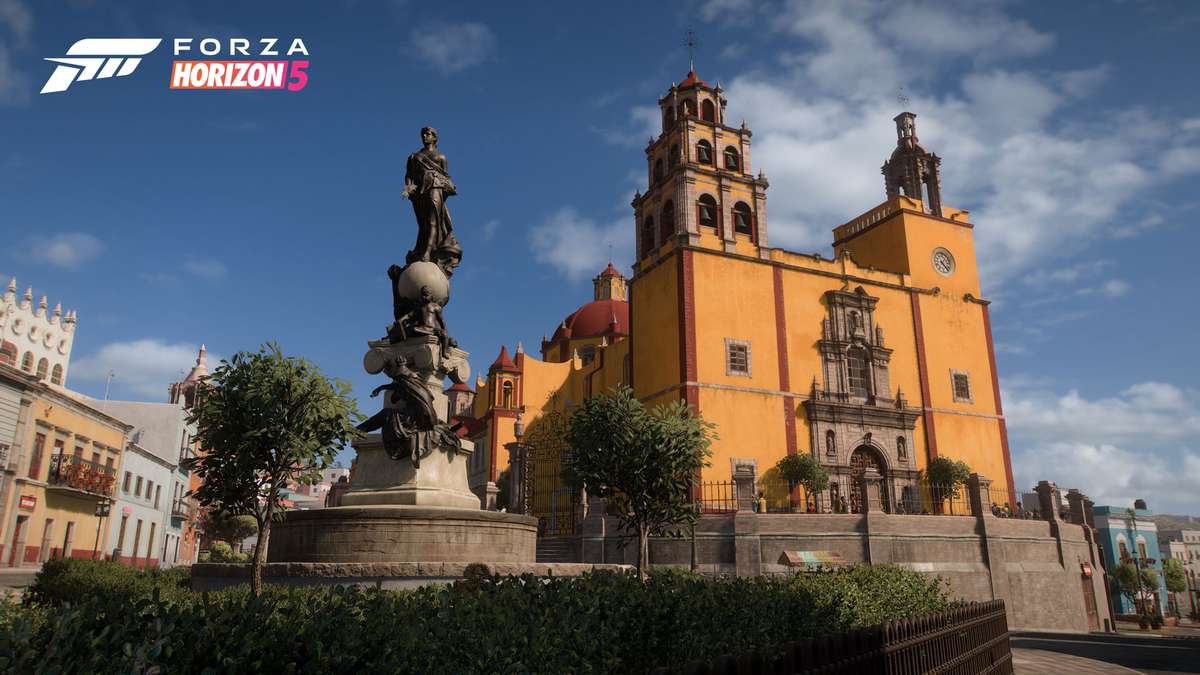 Earlier today, the Xbox Wire Editor in Chief, Will Tuttle, dropped some brand-new information about the many different biomes players will be able to find in Forza Horizon 5. Many of these locations were shown off over multiple livestreams back in June, but they never discussed the finer details about these places.

A few places were talked about during their E3 programming surrounding this game, but we now know the specific names of all 11 biomes along with a few other facts. The biggest being that season will be returning in Forza Horizon 5. Tuttle went into detail on how this returning feature will have an impact on the new game.

“…each of the 11 unique biomes will transition though the seasons differently. As an example, spring means the rainy season in the jungles and farmland of Mexico, while summer could bring intense tropical thunderstorms along the coasts.”

After introducing the return of season and how they’ll interact with biomes, the names of the 11 different areas were detailed. While exploring Mexico in Forza Horizon 5, players will be able to explore the Canyon, Tropical Coast, Farmland, Arid Hills, Jungle, Living Desert, Rocky Coast, Sand Desert, Swamp, Urban City of Guanajuato, and Volcano biomes.

Along with the new details about the biomes in Forza Horizon 5, Tuttle also shared a unique fact about each one. The list below summarizes the key details of each location as described by Tuttle.

Forza Horizon 5 will be releasing for Xbox Series X|S, Xbox One, PC on Windows and Steam, and Xbox Game Pass including console, PC and Cloud Gaming (Beta) on Nov. 9, 2021. If you want to check out photos of all of the biomes, you can find them down below. And you can check out the official post about Forza Horizon 5 biomes from Will Tuttle right here.