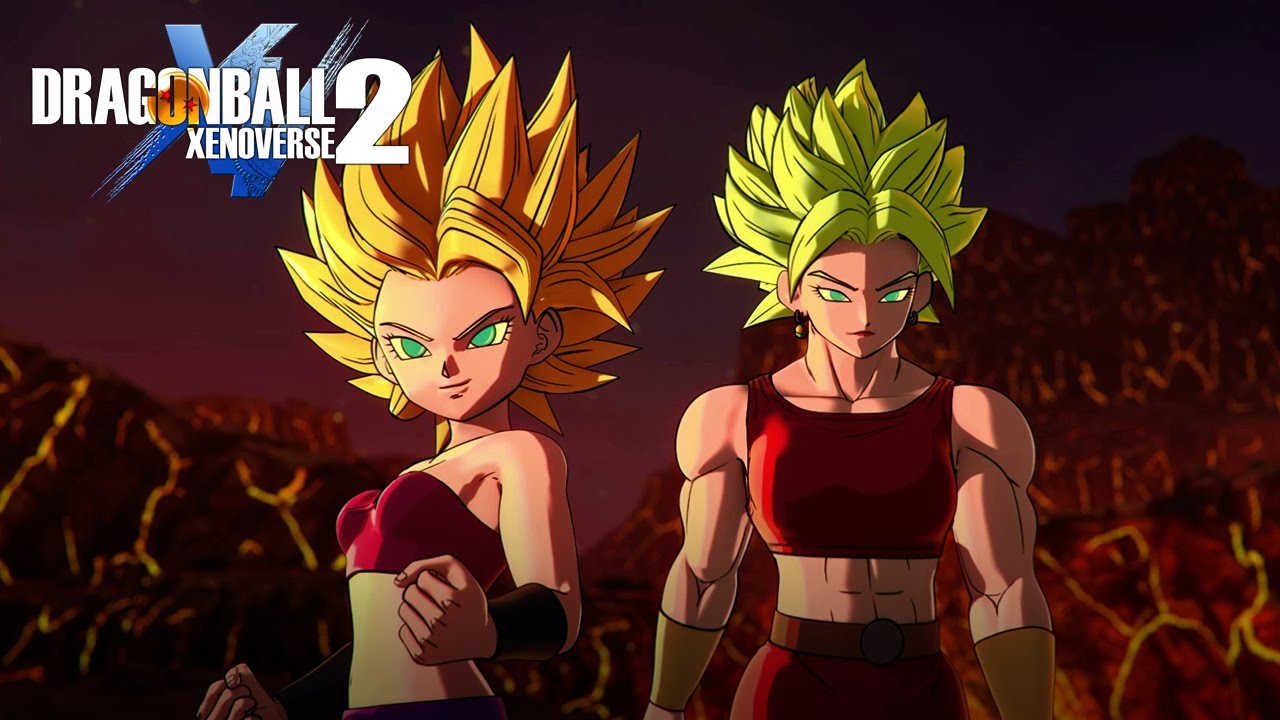 Dragon Ball Xenoverse 2 launched on October 25, 2016, so it just celebrated its fifth birthday. That’s pretty much past the age of retirement for most games, but this one just refuses to step out of the spotlight.

To celebrate the announcement, we get a new trailer with an extensive overview of the new content introduced by the DLC.

Funnily, the Steam page of the game still mentions that it would receive “post-launch support for one year.”

We recently heard that the game has passed 7 million shipments, so it isn’t surprising that Bandai Namco is still keen on releasing new content. You can also check out the content of the Legendary Pack 1, which was launched earlier this year, another trailer of this Legendary Pack 2 DLC showing Jiren, and one showing off Gogeta’s Dragon Ball Super version.