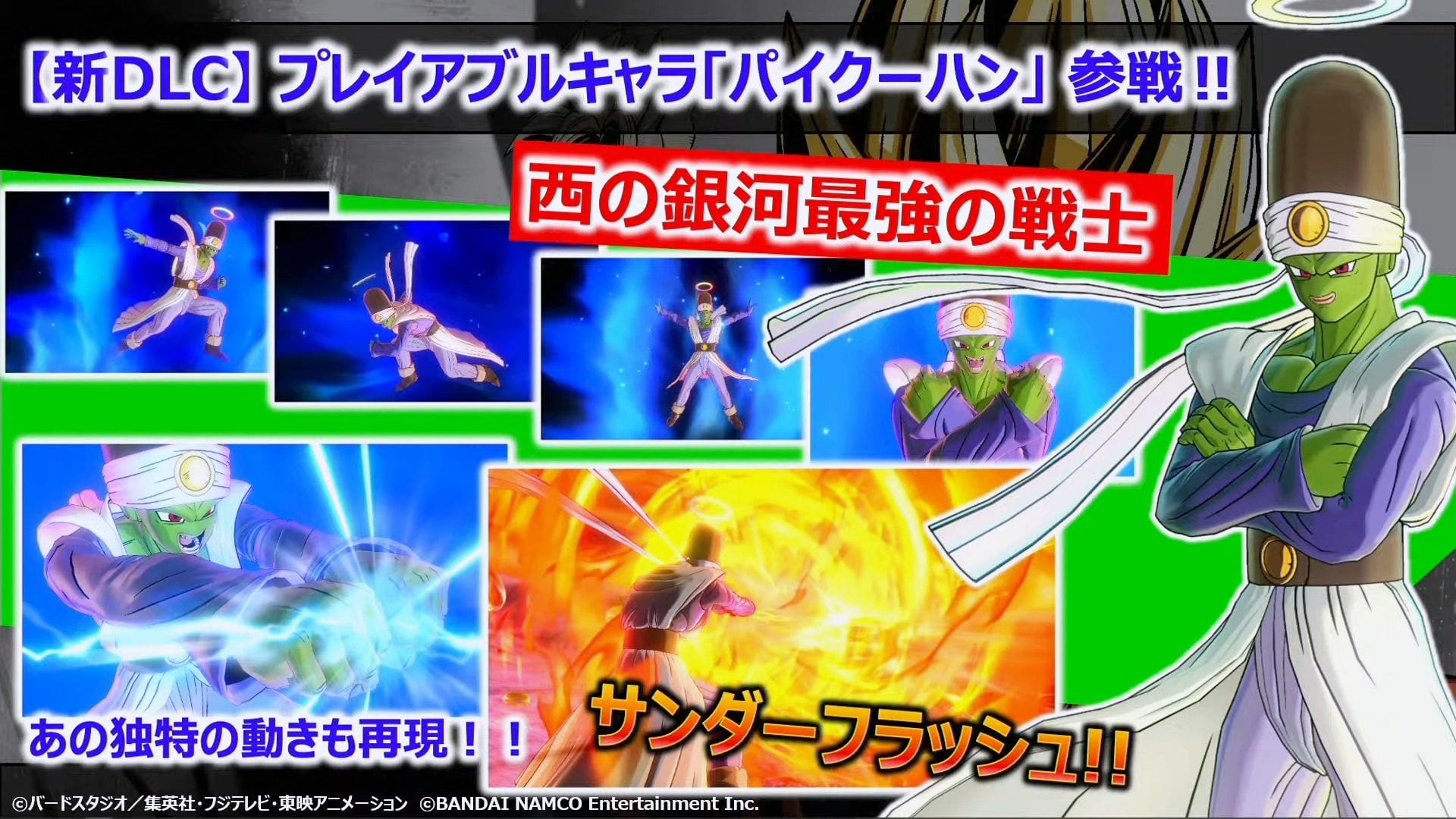 First of all, the game has now passed 7 million copies shipped as of today including physical units and digital downloads. The latest update was at 6 million units back in May. That’s certainly not bad for a game released in 2016.

That’s why it shouldn’t surprise that it’s still getting new content, which is the topic of the next piece of news.

A new free update and a new paid DLC are coming in spring 2021.

The DLC will include a new character, Paikuhan, on top of Bardock and Gine’s costumes from the Dragon Ball Super: Broly movie.

The free update will include Janemba turned into a healing mascot. The developers have promised additional details, so there’s likely going to be more on the menu.

You can check out the announcement slides below.

A precise release date for the update and DLC has not been announced, but this is pretty impressive for a game that is over four years old.