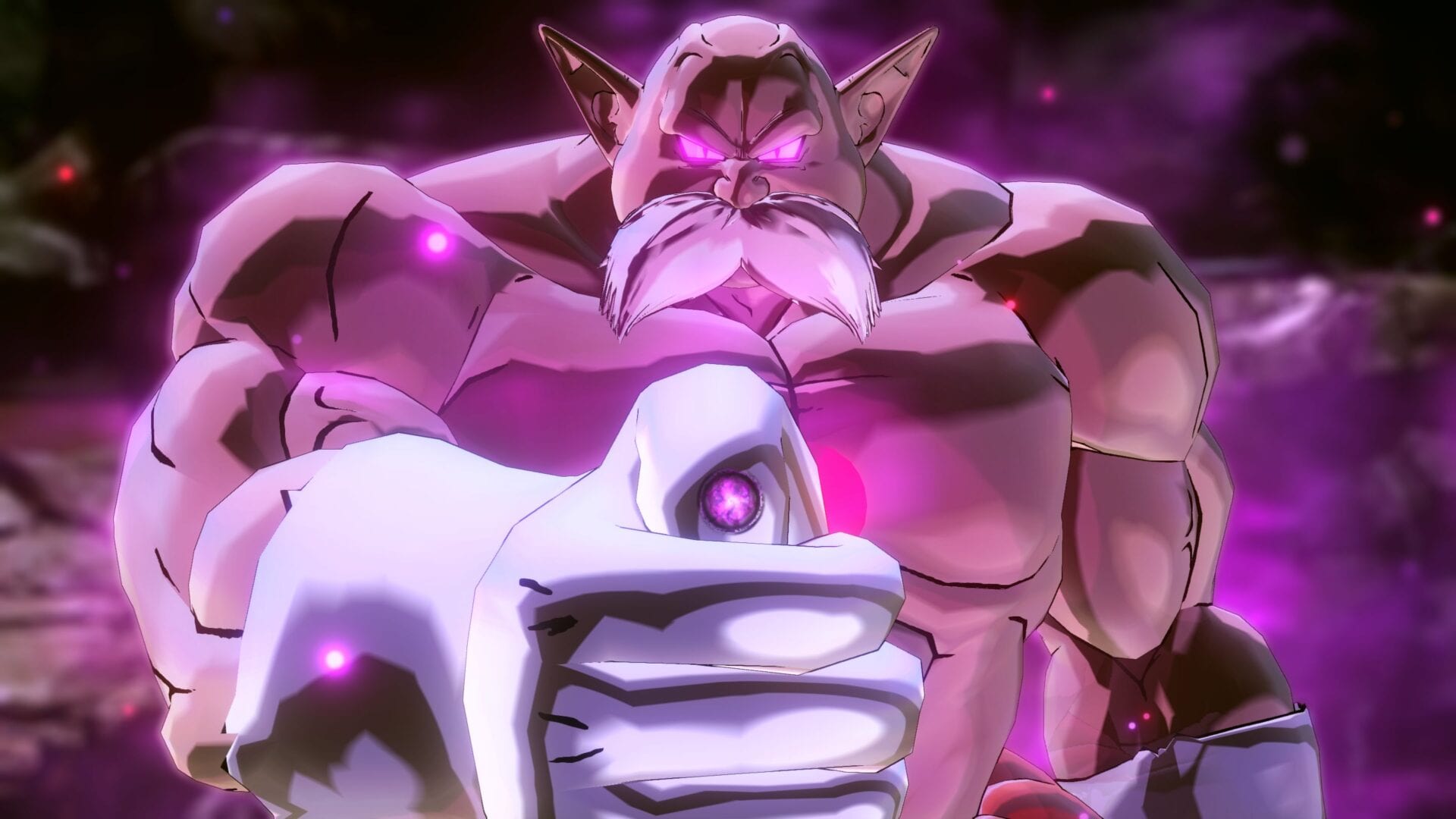 Dragon Ball Xenoverse 2 is basically an immortal game considering that will soon get a DLC over four years after its release in 2016.

Today Bandai Namco released a new trailer showing both the content of the new DLC, dubbed Legendary Pack 1, and the free update coming at the same time.

Incidentally, that time is March 18 as announced a few days ago.

When I said that the game will never die I wasn’t joking, since the DLC’s name should give you a hint. A second Legendary Pack is coming in the fall. On top of that, users will actually be asked to vote for new DLC content (including characters) starting tomorrow.

We recently heard that it passed 7 million shipments, so it isn’t surprising that Bandai Namco is still keen on releasing new content.