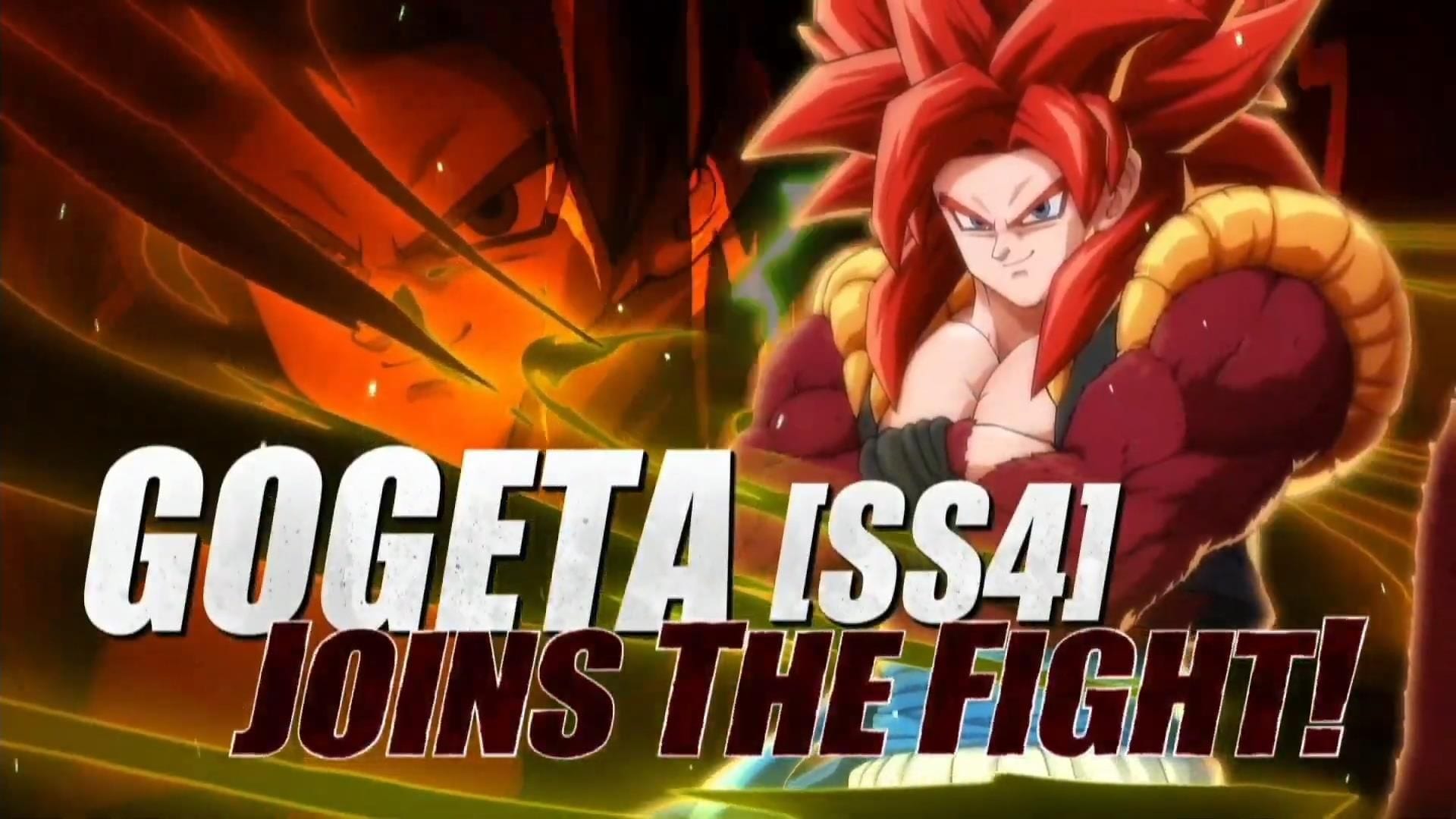 First of all, we get to take a look at the final story DLC for Dragon Ball Z Kakarot.

It’s titled Trunks: The Warrior of Hope and will focus on future Trunks, set in his apocalyptic alternate reality. It’ll come this summer to PS4, Xbox One, and PC.

More cards will also be released for the Dragon Ball Card Warriors minigame on March 9.

You can check out the trailer and announcement’s presentation slides below.

On the Dragon Ball Xenoverse 2 front, we get to see the upcoming DLC, Legendary Pack 1 that is coming on March 18.

Yet, that’s not the end, as the Legendary Pack 2 has also been announced and will come this fall.

Another trailer focusing on its content will come on March 16.

He’ll come on March 12, but those who have the FighterZ Pass 3 will be able to take advantage of his early access starting on March 10. In case you missed it, you can also check out his gameplay from earlier today.

Incidentally, players of Bandai Namco’s Dragon Ball games will receive the following bonuses tied to the event down the line.