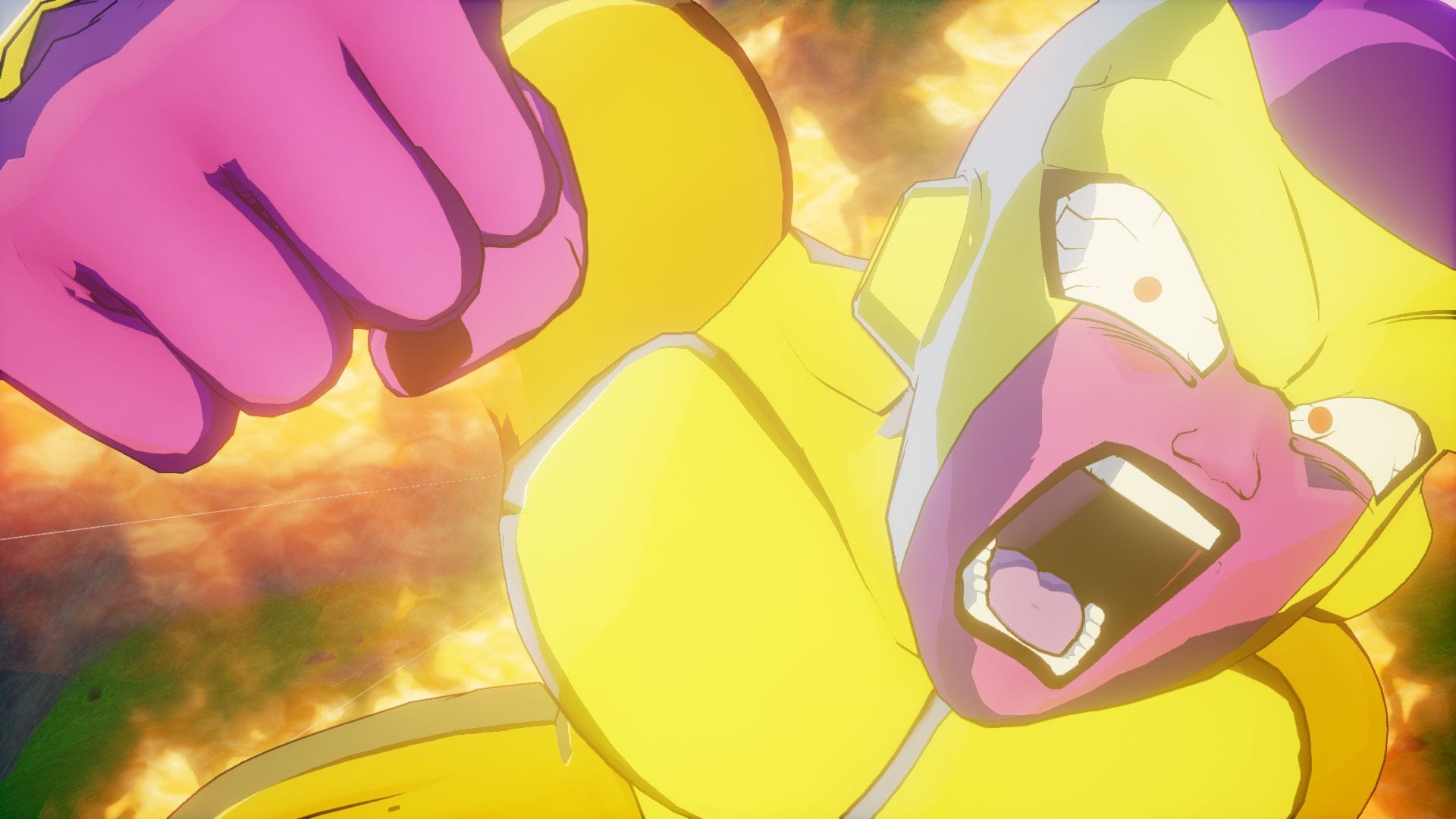 The trailer focuses on the story and characters featured in the  DLC titled “A New Power Awakens – Part 2,” which releases tomorrow.

Among other things, it will introduce Golden Frieza and the ability for Goku and Vegeta to turn into Super Saiyan God Super Saiyan, or Super Saiyan Blue if you don’t care for weird, overly long titles.

You can watch him in action below, alongside the previous trailer which shows gameplay.