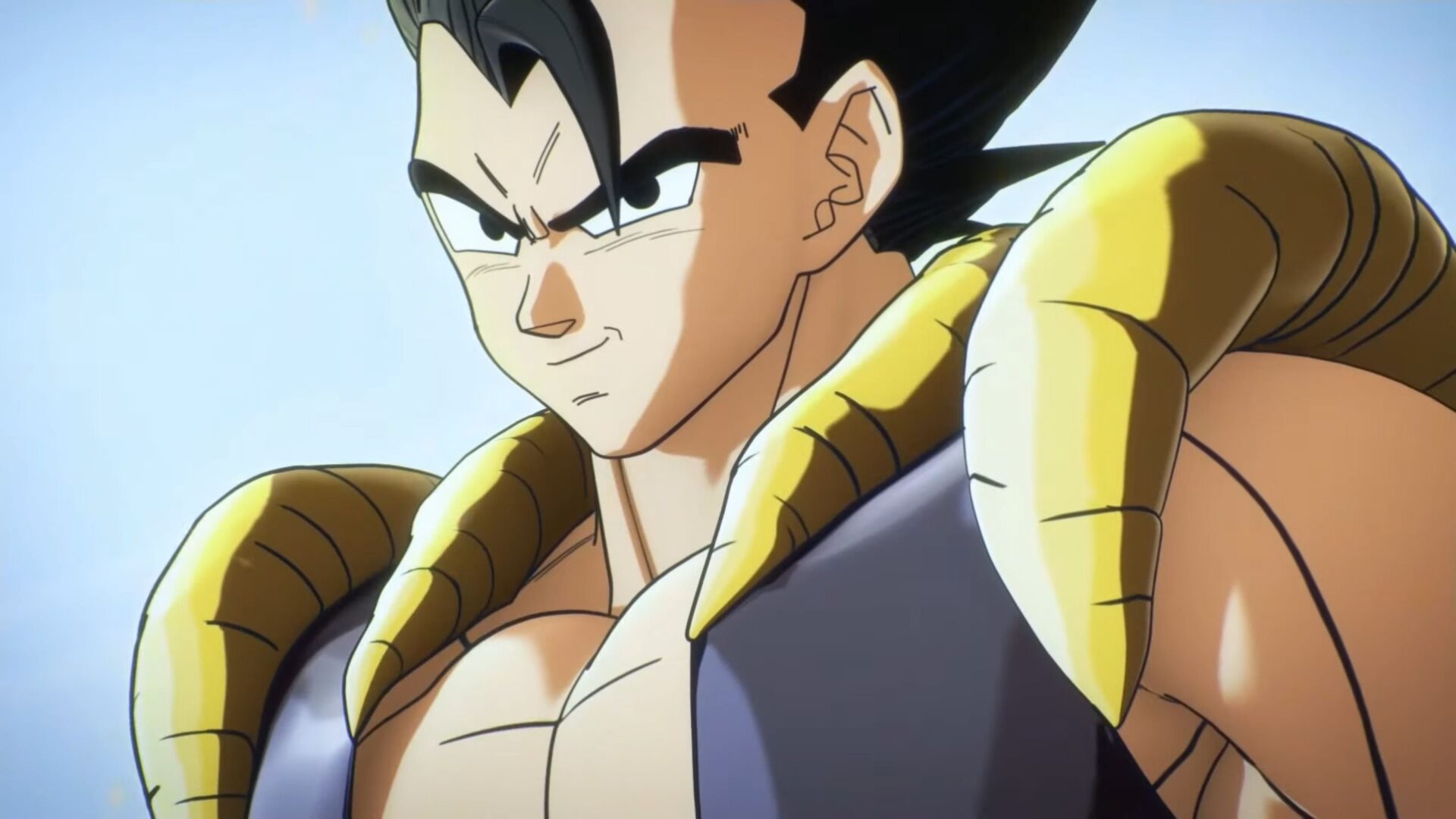 The immortal game is getting a new Legendary Pack DLC this fall, and we take a look at the story and one of the characters it’ll introduce, Gogeta from Dragon Ball Super.

Looks like this game is pretty much immortal. There aren’t many cases of titles that receive DLC five years after their launch. The funny part is that Bandai Namco initially promised additional content only for one year (and that’s still listed as a feature on Steam, over four years after).

You can check out the video below for a taste of immortality applied to gaming.

We recently heard that the game has passed 7 million shipments, so it isn’t surprising that Bandai Namco is still keen on releasing new content. You can also check out the content of the Legendary Pack 1, which was launched earlier this year, and another trailer of this Legendary Pack 2 DLC showing Jiren.