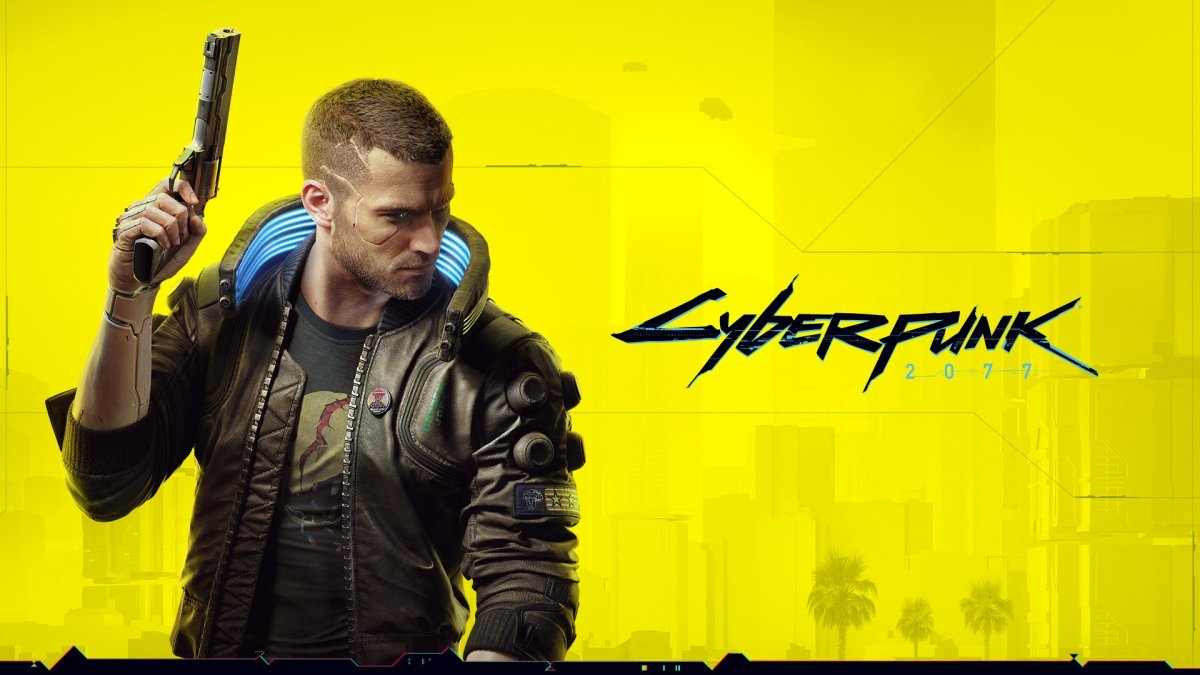 CD Projekt hosted its financial conference call for investors and analysts, talking about its future plans for Cyberpunk 2077 and The Witcher 3: Wild Hunt, and more.

We hear that the developer has been focusing on rebuilding positive sentiment about Cyberpunk 2077. And CD Project indeed sees “improvement of the sentiment on every platform.”

Later in the call, the studio’s executives explained that the next-generation version of Cyberpunk 2077  (which was recently delayed) is “currently in the testing phase” as they have to be sure that it’ll release “in a very, very good shape.” This requires substantial efforts since the next-gen version includes both a graphical update exploiting the potential of the consoles and a set of system-level improvements. These systems are “general to the game.” While they’re “not a revolution” they can interact with other systems, so the developers need to be sure that there is “no regression whatsoever,” so extra time for testing is needed.

About the next-gen version of The Witcher 3: Wild Hunt, the situation is a “bit different” as it’s being developed by a trusted partner in collaboration with CD Projekt. The game was originally released almost seven years ago, so technology has advanced and new solutions have emerged, like ray-tracing. The update is mostly technical, applying new technologies to the old game, so the studio needs more time to implement them.

We also hear that, while development on the next AAA projects has already started, it’s appropriate to say that full production of “triple-A content within two franchises at the same time” will start early next year after the next-gen versions of Cyberpunk 2077 and The Witcher 3 have been released.

Asked whether the studio is considering Xbox Game Pass, the executives explained that this is a decision that has to be made appropriately to the moment of a game’s life cycle, and it’s “way too early for Cyberpunk.”

If you’d like to read more about the developer’s financial performance, you can read our dedicated article published earlier today.

Cyberpunk 2077 is currently available for PC, PS4, and Xbox one and you can also read our review. The game has been updated plenty of times since its release last year.